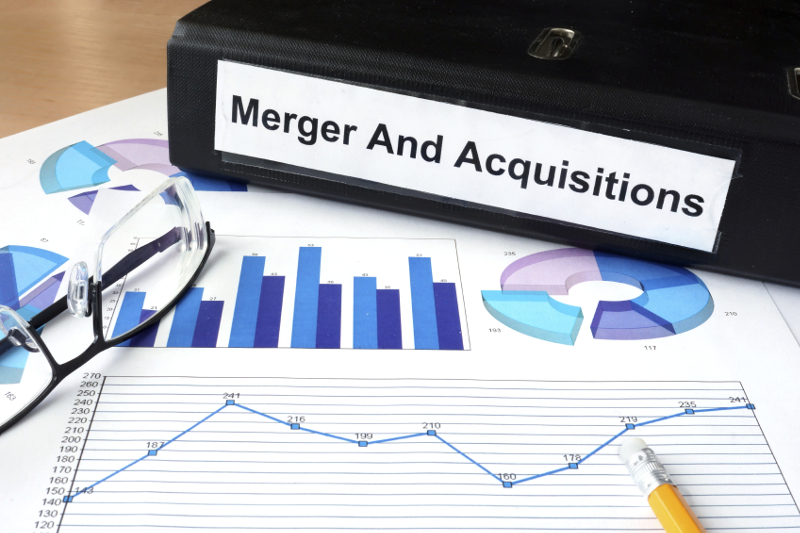 ST. LOUIS — Effective April 29, DEMA Engineering Company (DEMA) announced it has completed the purchase of GC Valves Inc. and Components for Automation (CFA) Inc., according to a press release.

The GC Valves and CFA brands will be sold under the name “GC Valves LLC,” stated the release.

With this acquisition, reported the release, the “service and value that GC Valves and CFA customers have come to know and expect will only continue to grow.”

“I appreciate the culture at DEMA and the company’s strong reputation in the various industries it serves,” said Young in the release.

“The uniting of these three great companies means that we’ll be able to provide customers with an unparalleled selection of products to meet their solenoid valve needs — all from a single source coupled with a highly skilled sales team supported by technical and customer service in St. Louis, Missouri, and Charlotte, North Carolina,” stated Janousek in the release.

“We are excited about the opportunity to join forces with Jim, Bill and their GC Valves and CFA team,” said Jonathan Deutsch, president of DEMA, in the release. “DEMA has been watching their success in the carwash market for a number of years and has always been impressed with their product quality, depth of product line and reputation. Both companies have grown rapidly in other markets including food service equipment, water quality, dairy, medical, water, air and steam handling applications, and we look forward to supporting this growth.”