To be more competitive in their local market, a lot of in-bay carwash owners are adding dryers to their equipment package. Whether it’s built into the in-bay automatic equipment or a separate drive-through system, a dryer provides an added service most customers want and are willing to pay for. Although having a dryer with an in-bay automatic has a lot of benefits, it also comes with high customer expectations that must be met.

Besides on-board dryers, there are several other types that can be retrofitted to existing installations. Some of them include floor mounted, wall mounted and even some that attach outside over the exit door. And, if vehicles are cleaned and rinsed properly, most of these dryers will do a satisfactory job of drying customers’ vehicles while improving your bottom line.

As simple as they are, dryers still need ongoing preventative maintenance for them to perform to their full potential and avoid costly down time. Usually, when a dryer needs immediate attention it will let you know with new and unfamiliar sounds. Although some repairs can be delayed and addressed at a convenient time, others can evolve into more serious problems that can result in higher repair costs or even damage to a vehicle. Here are a few of the typical problems that can occur and their suggested solutions.

Problem: The most serious problem that can have the most dangerous consequences for a dryer is fan failure. An early warning sign of this problem is excessive vibration. If ignored, vibration can lead to motor bearing failure, or worse yet, metal fatigue which can cause the fan to break apart. And should that happen, pieces of metal become projectiles that can strike vehicles or possibly someone working nearby. Don’t let that happen!

Cause: In almost all cases, excessive vibration is caused by out-of-balance fans. This condition is often the result of debris caught in a fan blade. If allowed to continue, the motor bearings will wear prematurely causing the fan to vibrate even more.

Corrective Action: Safety should always be your first consideration when deciding what action to take. If excessive vibration suddenly develops, the motor should be shut down immediately at the manual disconnect and locked in the off position. With the fan stopped, remove any debris caught in the blades. Then, inspect the entire fan with a flashlight for metal fatigue or cracking. If cracks are found, consider it an early warning of eventual fan failure and put it out of service permanently. Also, check the condition of the motor bearings by grasping the fan with both hands and try to move it side-to-side. If movement is felt, that would suggest the motor bearings are worn and may be the source of the vibration. This condition can only get worse, so replace the bearings immediately.

Cause: This condition is usually caused by excessive electrical overload or possibly defective motor controls.

Corrective Action: A qualified electrician should measure the electrical load of each leg while the motor is running at full speed as well as during start-up. It’s normal for start-up amps to reach three to four times the FLA (full load amps) listed on the motor name plate. Once the motor is running at full speed, the amp load should return to name plate FLA readings. Keep in mind that most motors are capable of running on several voltages and each voltage listed on the name plate has a corresponding FLA.

If all the motor loads are within name plate specifications, the motor starter or breaker could be the source of the problem and should be checked.

Problem: The motor makes a squeaking noise as it slows down to stop.

Cause: This sound can often be caused by dry or worn motor bearings.

Corrective Action: Normally, when a motor bearing begins to squeak it’s too late to save, and it should be replaced. Sometimes replacement can be delayed for a short period of time with a few pumps from a grease gun providing the motor has grease zerks. But don’t assume that greasing the bearing is a permanent solution, especially with the bearing that carries the weight of the fan. Continued wear of this bearing increases clearance between the ball bearings and race allowing the fan to become unbalanced and vibrate. This condition can also lead to fan failure.

Cause: Some dryers just don’t perform very well because of their design. Unfortunately, there is no simple or inexpensive solution for that. Another reason for operator dissatisfaction is that some were forced to install low horsepower dryers because of the limited electrical power available at their carwash. Again, the solution is an expensive one. Also, if vehicles using the dryer have a film on them or haven’t been rinsed properly, they won’t dry very well either.

Corrective Action: First and foremost, the dryer must be operated and maintained properly so that it performs to its full potential. To ensure maximum drying quality, make sure the vehicles are clean and the final rinse water contains a drying agent. Without a drying agent, spot-free water tends to “cling” to surfaces and is more difficult to remove.

Another and more aggressive way to improve drying quality is to increase the volume and velocity of the air stream. That can be achieved by replacing the existing air producers with more efficient ones or, depending on the available electrical power, add more producers.

Archie Johnson is with The Dryer Pros located in Phoenix, AZ, where he specializes in designing and manufacturing vehicle dryers. If you have any questions about dryers, he can be reached at (602) 272-2940 or by email at [email protected]. 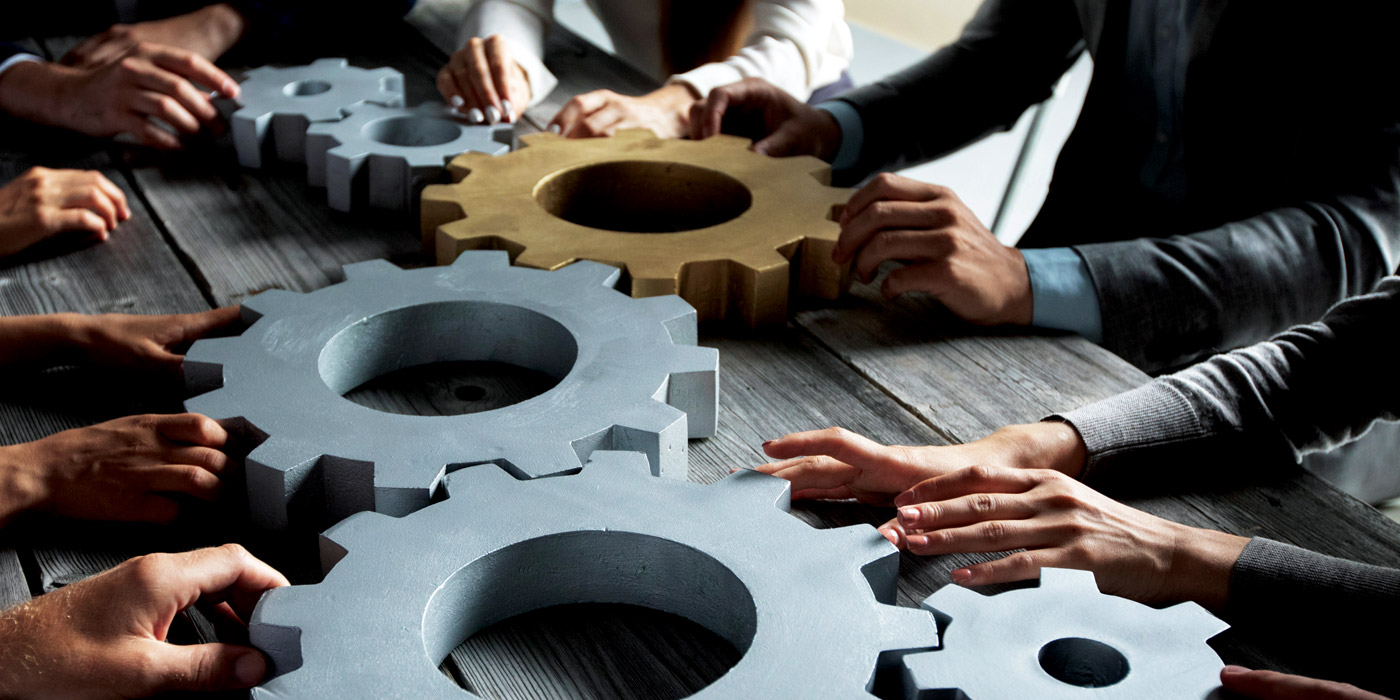