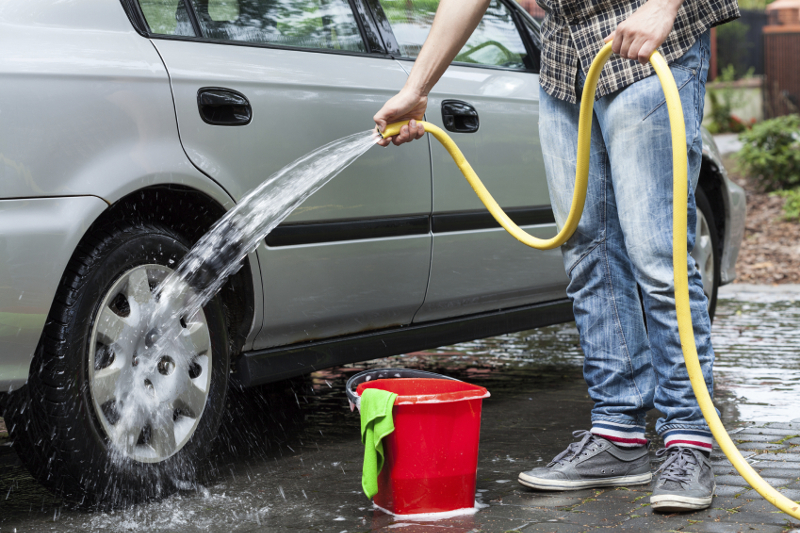 VALLEJO, Calif. — Vallejo Sanitation & Flood Control District (VSFCD) officials are asking local residents to rethink washing cars on paved surfaces, such as driveways and parking lots, according to the Times-Herald.

“The wash water carries detergents, grease and dirt into storm drains and flows straight to local creeks and the Bay without any cleaning or filtering,” said VSFCD officials in a press release, which was reported in the article. “This contaminated water can harm fish, plants, and other aquatic wildlife.”

VSFCD advises residents to get their cars washed at commercial carwashes, the article stated.

The water at these facilities drains to the wastewater treatment facilities, which remove any pollutants, the article continued.

“These carwashes also use less water than you would at home, and often recycle the wash water,” stated the officials in the article.

If cars have to be washed on a paved surface, VSFCD is asking people to use phosphorous-free soap, the article noted.

“An excess of phosphates in the environment can impact the quality of the water and harm wildlife,” the officials explained in the article. “However, note that even using a biodegradable soap can still be harmful to our aquatic environment as it takes time for it to completely break down.”