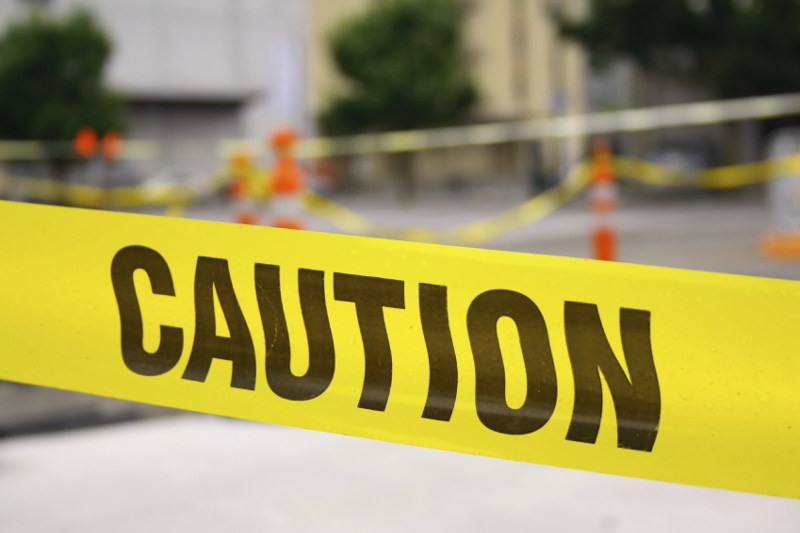 SACRAMENTO, Calif. — No one was hurt after a 94-year-old man sped through Quick Quack Car Wash at 40 miles per hour, according to WFSB.com.

The main paid for his wash, then surprised workers when he took off through the wash, noted the article.

Surveillance cameras caught the incident on video, stated the article. The video shows the driver speeding through the wash and crashing into the other side in the vacuum area.

“Another lady who was in the back, vacuuming her car, actually backed her car out and pulled out about five seconds before impact,” shared Mitch Shiveley, site manager for the wash, in the article.

A conveyor usually takes vehicles through the tunnel while they are in neutral, reported the article. According to the wash, the elderly driver could not take his foot off the gas pedal.

Damages totaled nearly $100,000, and most of them have been fixed, reported the article.

Click here to read the entire article and watch the video.