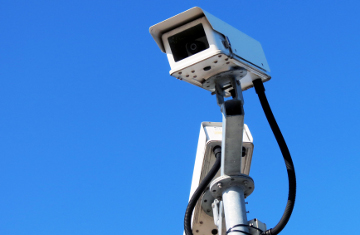 The Sept. 21 story stated that the owner of Quik-E Mart gas station said a driver from South Carolina saw WSET’s earlier story about the damaged carwash and he confessed to his boss.

The company, Dean Excavating and Grading, has promised to cover all the expenses. And, the employee drove up from South Carolina to apologize in person.

In exchange, the owner of the c-store carwash decided to drop all criminal charges. He said in the story, “It’s the right thing to do.”

As PC&D reported last week, a work truck entered the carwash pulling a piece of work equipment on a trailer. Surveillance photos showed the vehicle as it ripped the entire carwash system out of the bay.