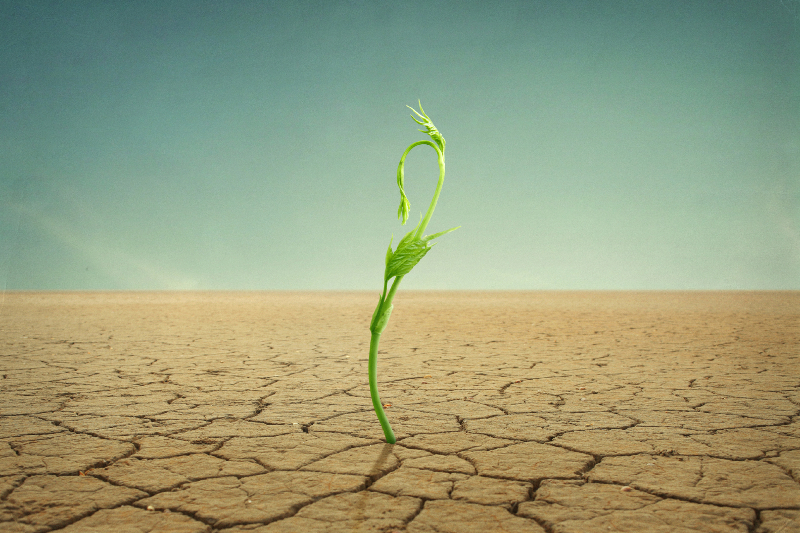 Drought and awareness elevate a need for professional carwashing.

Summer and fall 2016 featured challenging and eventful weather conditions across many parts of the country.

During poor weather conditions, most carwashes are forced to open late, close early or shut down. Depending on the conditions and forecasts, lost business is usually measured in minutes, hours and even days. However, in serious situations when bad weather lingers and causes damage, sometimes your business and its customers can be impacted for weeks and months.

In recent years, carwashes have overcome the impacts of poor weather with club membership programs and by taking other measures. However, over decades, another trend happened organically after years of spreading awareness about water conservation, which is not only helping owners maintain business, but actually also grow profits.

Certain areas of the U.S., particularly in the southeastern states, have experienced either extreme or exceptional drought conditions in recent months. Through the summer and fall months, many residents — over 20 million people were and still are affected — and businesses practiced water conservation, while hoping for a significant rainfall event. And, carwashing proved to be a water savings measure (as opposed to driveway washing) in many affected communities.

As reported in Carwash eNews, in early November, the Birmingham Water Works Board declared the city to be in Stage 4 Extreme Drought Emergency. However, one Mister Car Wash location in the area hit record numbers in October. As noted in our reporting, while the carwash did limit some of its services through the different stages of the drought emergency, such as no longer pressure washing all cars that came through, Michael Cribbs, who works for Mister Car Wash, said that those losses were overcome by a spike in visitors.

Among the reasons Cribbs attributed the surge in business to was the fear of being spotted at home driveway washing.

According to a recent International Carwash Association (ICA) press release, “a garden hose can use more than 60 gallons [of water] in as little as five minutes. … Compare these statistics to your carwash’s use of fresh water,” and get the word out.

Thank you to our readers

How becoming an eco-friendly carwash can save you money

Best practices for water quality and testing
Connect with us