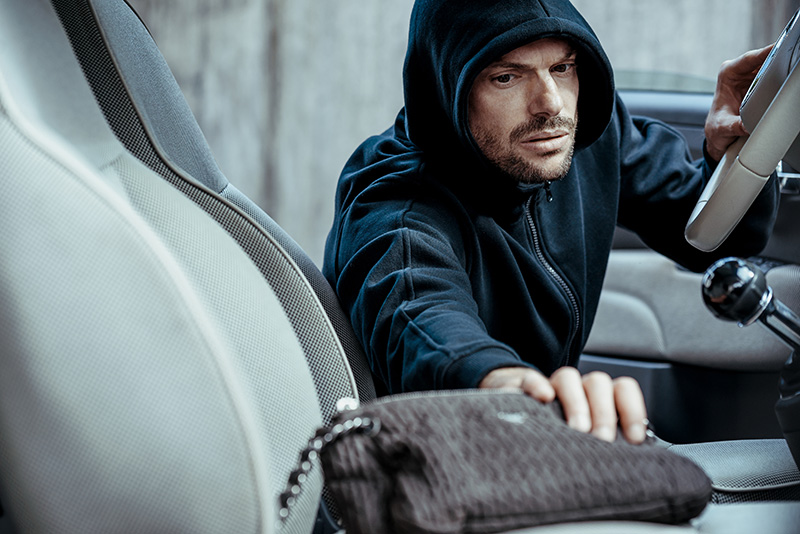 ATHENS, Ga. — The assaulter warned her, “You don’t want to die today.”

ATHENS, Ga. — According to www.wsbtv.com, a woman, 73, was cleaning her blue 2008 Hyundai Santa Fe at Sparkle Car Wash when she was attacked and carjacked.

As the woman was vacuuming her car, a man between the ages of 25 and 35 approached her, asking if she had change for a dollar, the article continued.

“I reached over, was going to get my pocket book, and in the meantime, he came around me and got in my car,” the victim said.

Before she could ask what he was doing, however, he took out a gun and hit her twice in the head with it, the article noted.

The man then grabbed her purse, pushed her from the car and drove away, the article noted.

However, the article added, right before driving off, he gave her a warning.

Police are searching for the car, which has an “Army mom” sticker on the back window, and are offering a $1,000 reward to catch the criminal, the article concluded.