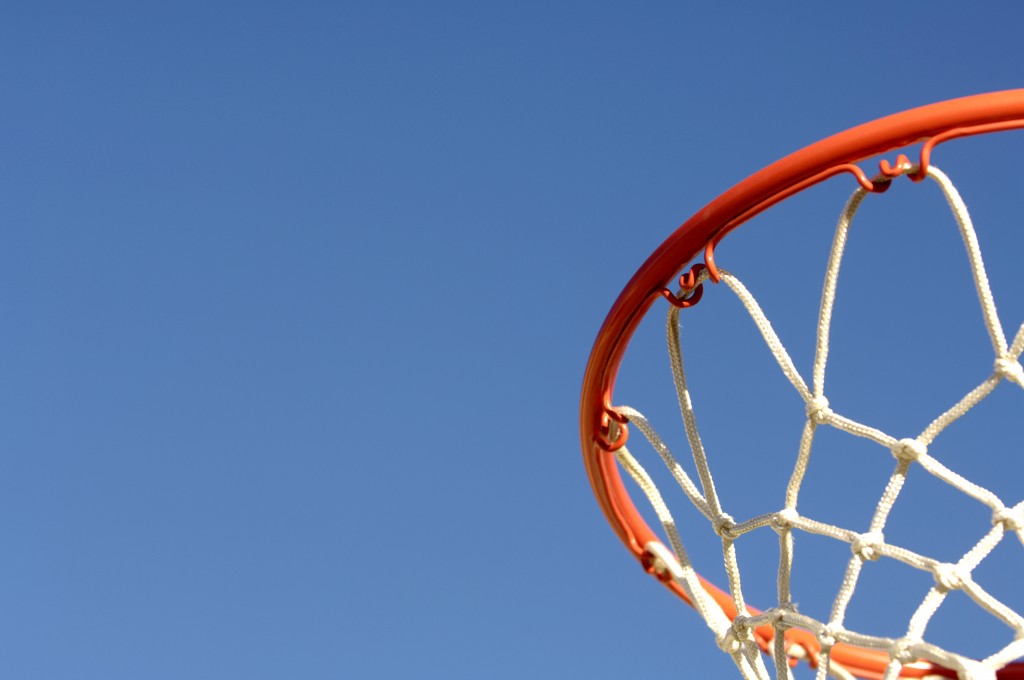 BIRMINGHAM, Ala. — Although a report claims employee distraction by March Madness leads to $1.9 billion in lost wages, employers who embrace the annual tournament can reap benefits, according to Forbes.com.

For three weeks in March, many employers brace themselves for the attention their workers divert away from their work in favor of basketball, noted the article.

However, the article stated, the inattentiveness might not be worth stopping. Even President Obama fills out a bracket. “So, employers would do better to manage March Madness by embracing it as a means to boosting employee morale, engagement and loyalty.”

Companies that embrace the tournament may sacrifice some in the short term, but will see long-term payoffs, reported the article. This practice can lead to happier, more satisfied employees — the kind that tend to be more productive and less likely to burn out.

The article said many employers may ask how a responsible manager could allow tournament watching on the company’s dime, but that is an old way of thinking carried over from the 20th century manufacturing industry.

Instead, explained the article, companies should support the idea of “knowledge work.” This school of thought gives employees the autonomy to get their work finished. Quality is also equally or more important to quantity.

Managers should figure out a balance between work and play, shared the article, but as long as workers accomplish what is expected, they have nothing to fear during the most competitive three weeks in the basketball year.