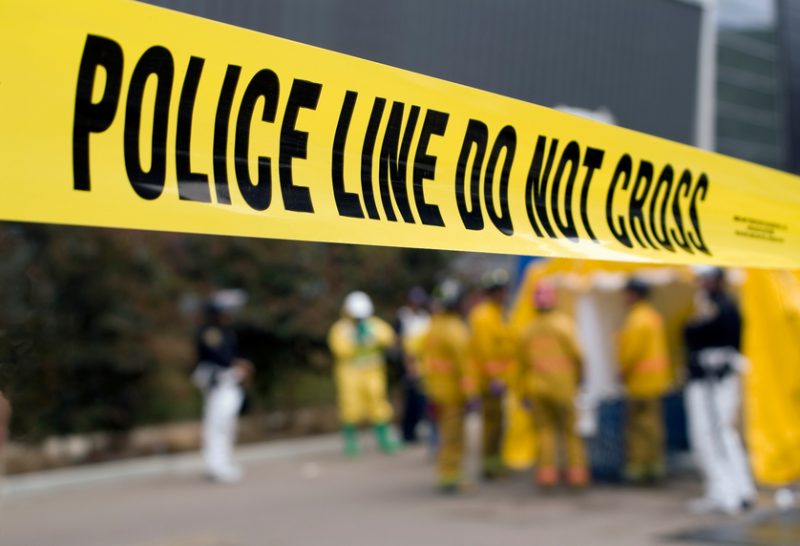 DALLAS — A woman was killed and four others are injured from the incident.

DALLAS — According to police, one woman has been killed and four others injured stemming from a June 2 shooting at Jim’s Car Wash in South Dallas, according to news published on dallasnews.com.

The incident, noted the article, happened at the carwash on Martin Luther King Jr. Boulevard, near South Malcolm X Boulevard, and police responded at around 9:30 p.m.

According to the police, Sheila Sanders, 56, was pronounced dead at Baylor University Medical Center and the other three victims, as well as a woman who was trampled as crowds fled the scene, are recovering at Baylor.

At the time of reporting, there have been no arrests and the police have not yet released details about the suspect(s).

As reported in Carwash eNews on March 21, 2019, the Dallas Board of Adjustment voted unanimously to declare that this self-serve carwash has an “adverse effect” on the area, all but forcing the carwash to shutdown.

The owner of the carwash, Dale Davenport, claimed he and his wash were victims of a “political witch hunt,” noted the reporting, and intended to fight the decision that would prevent him from operating the business.

The city and Jim’s Car Wash, as noted by records, have a history spanning 15 years; details are still emerging about this shooting.