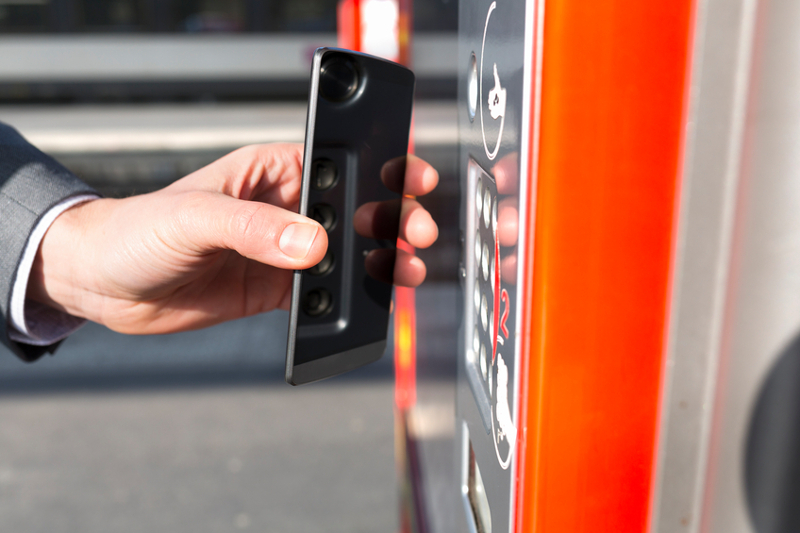 CAMBRIDGE, Ont., Canada — As of August 30th, according to a company press release, Valet Car Wash in Cambridge, Ontario, reportedly will be the first self-serve carwash in North America to use payments from a mobile phone.

According to the company’s press release, the carwash will completely stop accepting coins in their bays.

Customers will simply scan a QR code in each bay at Valet Car Wash with their mobile phone, follow a couple of information prompts and then the bay will activate for the time purchased, noted the release.

After the transaction, added the press release, a receipt is sent right to the customer’s mobile phone.

According to the company press release, Valet Car Wash hopes to attract a whole new demographic of customers to the self-serve wash with this new method of payment.

Millennials, for example, who typically do not carry cash or credit cards but always have a cell phone with them, is one of the groups of interest for the Valet Car Wash, stated the company press release.

For Valet Car Wash customers who would rather not use their mobile phone to pay for a carwash, an alternative solution has been devised by the company, noted the press release.

According to the release, these customers will be able to purchase tokens with bills or credit cards at a central token machine on-site.

With this transition, Valet Car Wash feels that it will also greatly reduce theft and vandalism as money will no longer be in the meter boxes or change machines, continued the release.

Valet Car Washes are the largest branded independent operator of carwashes in Ontario and is currently expanding through company-owned locations as well as through licensing agreements with existing operators, noted the press release.

For more information about the program or on Valet Car Wash, please visit www.washmycar.ca.