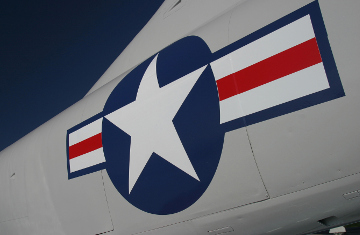 The story said Griffin not only served in the war, but also went on to foster children from South Korea.

“It was this unconditional caring that left me, not scarred from war, but rather enriched by the experience, and, oddly enough, better for it,” Griffin said in a prepared statement, according to the story. “It is very fulfilling to be able to transform the experience of war into something positive. That is often not the case.”