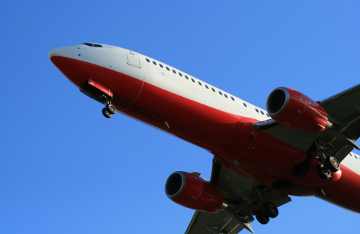 SAN FRANCISCO — A new service called FlightCar began at the San Francisco International Airport this month, according to TIME.

The Feb. 25 story stated that travelers here can now choose an airport parking valet service that is totally free, and drivers receive free carwashes and gas as well. In exchange, owners agree to let FlightCar rent out their vehicles.

Complimentary carwashes are done before and after the car is loaned out, and owners receive $10 gas cards for each day the vehicle is rented. The company pre-screens all customers and insures vehicles up to $1 million.

According to a quote from Wired, FlightCar also foots the bill if the gas tank needs to be refilled, if a renter goes over the 90 mile daily limit or if a renter gets a red-light camera ticket.

The article noted that FlightCar rental rates start at $15 per day, and it will likely save car renters 30 to 50 percent compared to standard rates.

While the service is currently available only in San Francisco, expansion is planned for Orlando, Los Angeles, Phoenix and Miami.