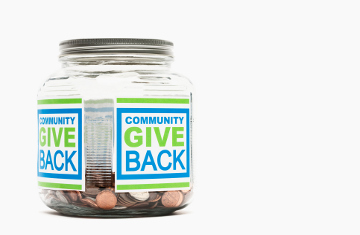 LONG ISLAND, N.Y. — Five Corners Hand Wash has raised more than $3,000 for the Cohen Children’s Medical Center at North Shore-LIJ, according to theislandnow.com.

Five Corners also hosted the fundraiser in 2014, noted the article, which raised $3,557.

The money is raised when the wash raffles off services like unlimited carwashes for a year, stated the article. Anyone who donates more than $5 can participate in the event.

The fundraiser ends March 1, and 1,650 people have donated so far, reported the article.

Owner David Rubinstein chose the charity because he wanted to support a local organization, shared the article. All proceeds will go to the Child Life program at the hospital.

“We were attempting to come up with a new marketing program,” Rubinstein said in the article. “What we settled on was a fundraiser. In turn, it’s really good because it benefits the hospital as well.”