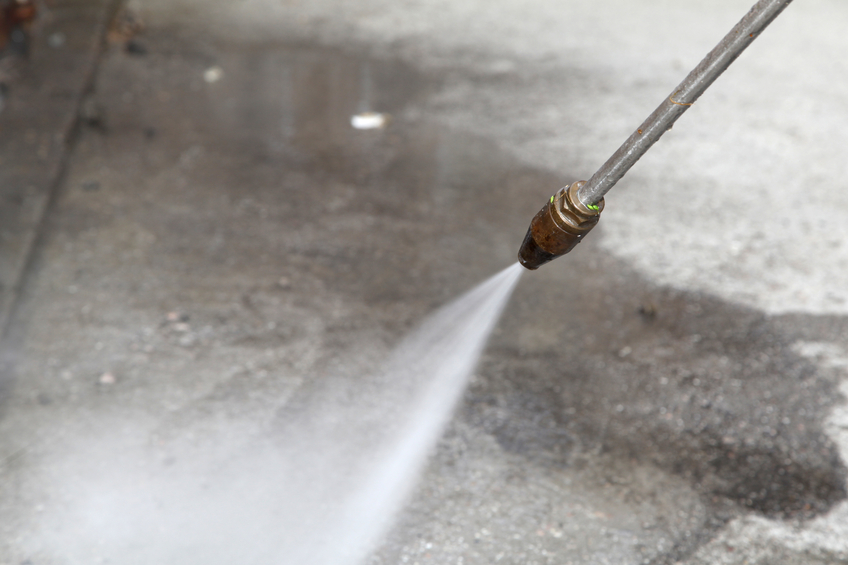 HOUSTON — The man who shot the video thought someone was washing blood down the drain.

HOUSTON — According to www.khou.com, the owner of the Esperanza Funeral Home said that a viral video of one of the funeral home’s employees hosing down a “first call” vehicle at a self-serve carwash has caused a misunderstanding.

The outrage started over a Facebook video that was posted on July 18th, which showed a reddish fluid washing out of the transport vehicle and into the carwash bay drain, the article continued.

The person who recorded the video, but declined to be interviewed, can be heard saying he thought the substance being washed out was blood, the article noted.

The clip drew over 11,000 views, the article added, as well as a storm of comments from disgusted people.

Debra Castillo, who was one of the viewers, said, “I don’t think it should be done when people in the public come and wash their vehicles. Some kids are barefoot.”

“I just reported that I saw this on Facebook. I was concerned and wanted them to investigate the Esperanza Funeral Home,” Castillo said.

KHOU did spot an inspector with the Department of Health and Human Services investigating the carwash bays and then entering the Esperanza Funeral Home a block away, the article noted.

Bono Pulido, the funeral home’s owner, said that the Facebook post has caused a huge misunderstanding, the article stated.

Pulido said the funeral home has been using the same cleaning solution at the carwash for 20 years, explaining, “So that when we pick up your loved ones, there’s not any odor.”

Pulido noted that it is actually more hazardous to wash out engine parts than to use his citrus-bleach solution, but he did admit that the solution can have the appearance of blood, the article continued.

The Harris County Health Department said that the disposal of blood would be illegal, as there are serious restrictions on the disposal of any bodily fluids, the article concluded.