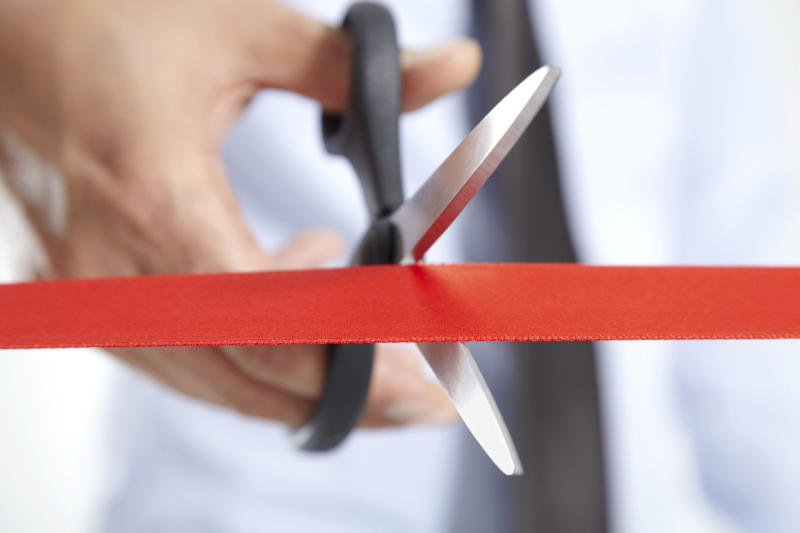 CHICAGO — The Boyd Group Inc. announced the opening of a Gerber Collision & Glass in Highlands Ranch, Colorado, following a recent acquisition, according to a press release.

The center previously operated as Don Massey Collision Center, stated the release, and the property is located on a major street in the city and close to the E-470 Highway, which continues to Denver.

“The addition of this location to the Gerber family demonstrates the progress we are making in meeting our goal of growing our number of centers by six to 10 percent through single-location additions,” said Tim O’Day, president and chief operating officer of the Boyd Group’s U.S. operations, in the release. “Also, by increasing our footprint in the Denver region we will be able to better serve our prospective and existing customers, particularly those in growing suburban areas, as well as our insurance partners.”

Directly and through subsidiaries, the Boyd Group Inc. is an operator of non-franchised collision repair centers with locations in five Canadian provinces under the trade name Boyd Autobody & Glass and in 18 states in the U.S. under the name Gerber Collision & Glass, noted the release.