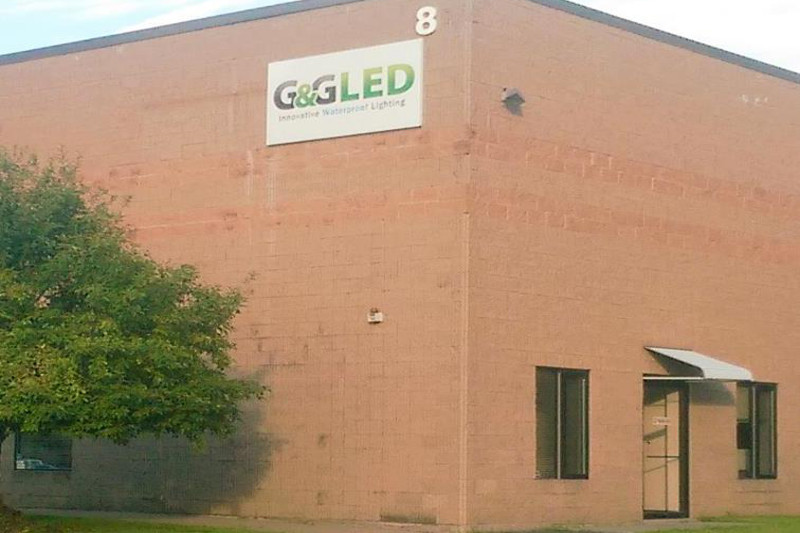 ALBANY, N.Y. — G&G LED’s new headquarters was selected to further the company’s expansion into new markets and enhance its manufacturing and R&D capabilities.

ALBANY, N.Y. — G&G LED announced it has tripled its warehouse and office space to accommodate its continued growth, according to a press release.

“We’ve not only added extensively to our executive staff, but [we have] also released several new waterproof product lines, enhanced other features and received multiple new product certifications this past year alone,” said Jason Baright, president of G&G LED, in the release.

“This move offers even greater customer and distributor support through the addition of more stock inventory, increased service staff and decreased lead and transit times,” explained Baright in the release. “We also have a much larger R&D area containing larger testing chambers, manufacturing capabilities and equipment.”

Baright reported that in just five years, G&G LED has emerged as an industry leader through the “introduction of a proprietary form factor utilizing a plug-and-play, daisy-chain connection/wiring method that provides a modern look, easy installation and enhanced reliability,” continued the release.

The company plans to evolve and expand with more new hires, product enhancements and ongoing rollouts into new markets within the upcoming year, informed the release.

Founded in 2010, noted the release, G&G is a manufacturer of wet location lighting for harsh, commercial applications.

You can find more information on the company here.

Advertisement
In this article:expansion, LEDs, lighting

ModWash opens in Hanover
Connect with us