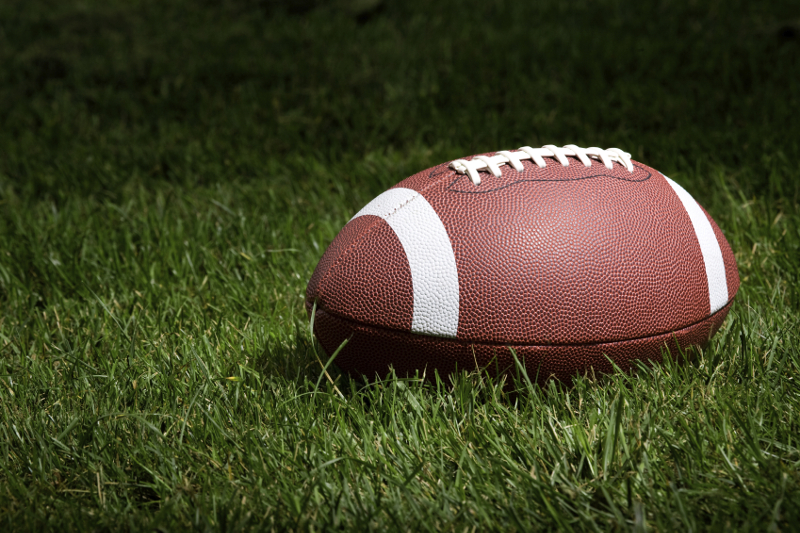 In honor of the new partnership, the glass repair company will launch commercials featuring Wilson, stated the release.

All-Star Auto Glass will also feature monthly drawings for the next three years, continued the release, to give away NFL official “The Duke” footballs autographed by Wilson.

Customers will be entered into the drawing for every purchased retail windshield replacement, added the release.

At the end of each month, reported the release, a winner will be randomly selected and notified through email and Facebook.

“We’re thrilled to be working with Russell Wilson on a new advertising campaign to support Seattle Children’s Hospital’s Strong Against Cancer initiative,” said Tom Grim, general manager for All-Star Auto Glass, in the release. “This is an organization that Russell Wilson is personally involved with and we’re excited to be able to team up with him to provide additional support.”

In addition to the drawings, All-Star Auto Glass will give away game tickets to the first preseason football game against the Denver Broncos on August 14 and an autographed football to Facebook fans, noted the release.