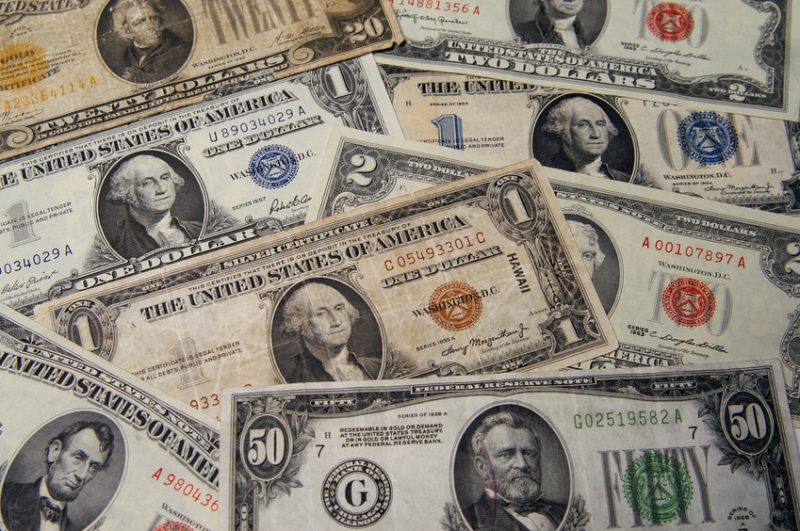 SAN ANTONIO — According to an article on kens5.com, thanks to a Good Samaritan, Brian Daniels had his bank bag filled with hundreds of dollars and other valuables, which he accidentally left behind, returned to him at The Wash Tub at 8250 Bandera Road.

While waiting for his truck to go through the carwash, Daniels went inside to sit on a couch and read the newspaper, putting his bank bag behind him for safekeeping, the article stated.

“I’ve had that bag for 10 years. It’s where I keep all my valuables,” said Daniels. “I had a check book, I had some cash and my mortgage statement I keep in there because I’m always going through the drive-thru to make my payments … I had four 100 dollar bills that go way back in the ‘20s. Those I don’t spend. I collect them. Also, I get two dollar bills and I collect old two dollar bills.”

When his truck was ready, Daniels left, got in his car and immediately realized he had forgotten the bag.

In the meantime, a woman found the bag and brought it to the cashier on duty.

“The lady, she came back to the register and she said, ‘Here’s this bag. I found this bag on the couch,’” Kyra Marie Martinez, a cashier at The Wash Tub, said.

The employees looked through the bag to find any sort of ID to locate the owner.

When Daniels ran back in and didn’t see the bag on the couch, he asked Martinez if it had been turned in.

Although only a short time passed in which he had left the bag alone, Daniels knows that he is lucky the right person picked up his valuables.

“It gives you a good feeling that there are good people out there,” said Daniels. “A good day for me. A good ending!”

Daniels did meet the Good Samaritan woman who found his bank bag and thanked her.

You can read the full article here.