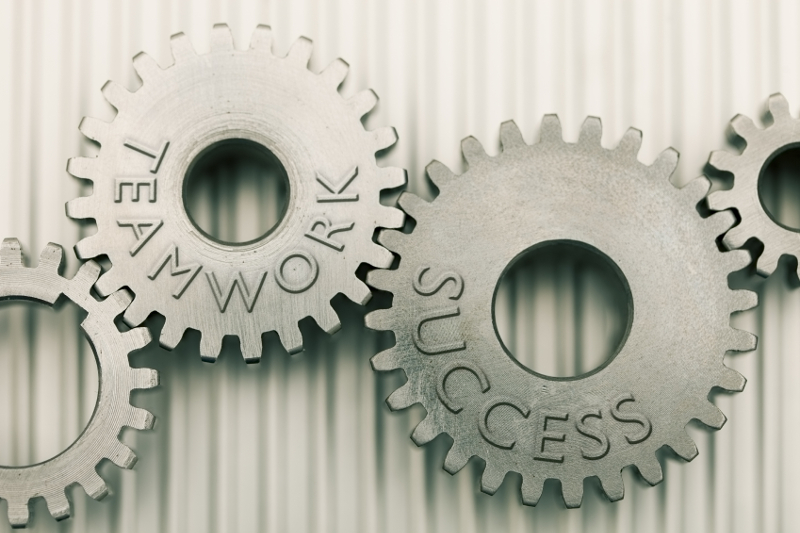 CHICAGO — The International Carwash Association (ICA) announced Grace for Vets surpassed one million free washes since its establishment in 2004, according to an ICA press release.

Grace for vets, sponsored by the ICA, brings together professional carwashes across four countries to support veterans and active duty military by providing free washes, stated the release.

“The total cars washed for free is actually more than 1.2 million with this year’s total topping 268,000 free washes,” said Mike Mountz, founder of Grace for Vets and chairman of the organization’s board, in the release. “I couldn’t be more pleased as I pass the mantle over to the volunteer board and the International Carwash Association to see so many operators come together to honor the men and women in the military in this way.”

This year, reported the release, over 3,300 carwash locations participated in the one-day event for Veterans Day.

Four countries took part in the event, continued the release, including operators from the U.S., Canada, Australia and New Zealand.

For the 2015 event, informed the release, Grace for Vets saw a significant increase in both the number of participating locations and the total amount of free washes.

Mountz is hoping to expand the event to other countries, added the release, because he feels “All veterans need to be honored for their service to their countries.”

“I believe that as more operators learn about the program, more will choose to honor [the] military in this way,” stated Mark Curtis, president of the volunteer board, in the release. “It’s a small price for us to pay in return for the freedoms we enjoy.”

Next year, noted the release, Curtis hopes the volunteer board expansion for 2016 and the ICA’s support will help the program exceed 300,000 free washes.