Grace for Vets hopes for record numbers this year 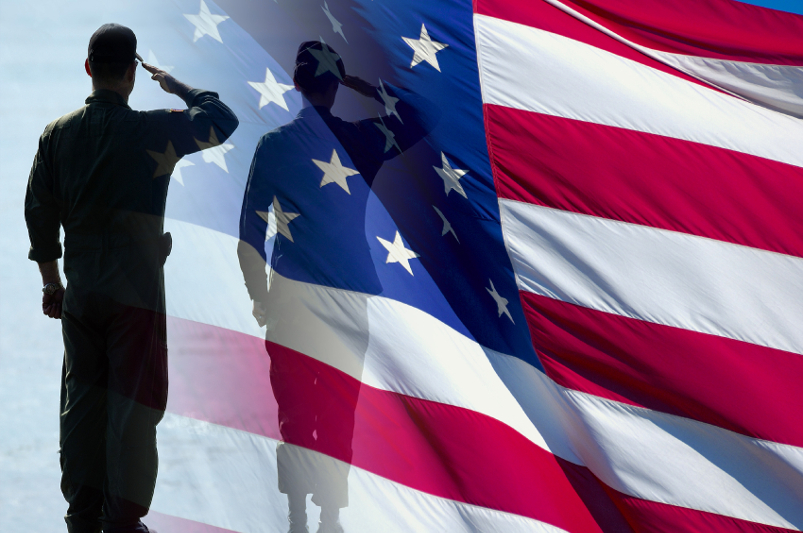 CHICAGO — Grace for Vets announced more than 3,000 carwashes from four countries are participating in the one-day event on Nov. 11, according to a press release.

Veterans and active-duty military will be offered free carwashes on Nov. 11 at participating carwashes, stated the release.

Established in 2004 by Mike Mountz, a former operator in Pennsylvania, Grace for Vets has grown each year since its inception, reported the release.

More than 2,800 carwashes gave away 233,000 free washes to veterans and active-duty military in 2014, continued the release.

The organization is hoping to surpass 250,000 free washes for this year’s event, added the release.

Following Mountz’ retirement from the industry, the International Carwash Association (ICA) took over Grace for Vets’ operational management this year, informed the release.

Professional Carwashing & Detailing recently featured ICA’s involvement in the program in a past edition of Carwash eNews. You can find this coverage here.

The program is open to all carwashes around the world and does not require ICA membership, noted the release.

You can learn more about the program, as well as how to sign up to participate, by visiting graceforvets.org.