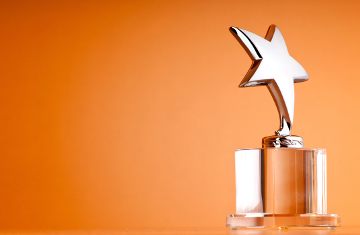 “Ron’s leadership in his role as IFAC chair makes Grease Monkey a better franchise system,” Ralph Yarusso, Grease Monkey International Senior Vice President, Operations & Business Development, said in a press release. “He is a strong diplomat for all Grease Monkey franchisees and represents his constituents with a tireless effort. Ron is a class act and truly deserving of this prestigious honor.”

The Franchise of the year award is a major component of the IFA’s Public Affairs Conference.  The IFA also discuss their advocacy efforts and public policy during the two-day event.

If you need a high-impact pump for your car wash with minimum maintenance, Petit’s has got you covered. Their 25-HP Pump Station is packed with high-pressure cleaning power and built 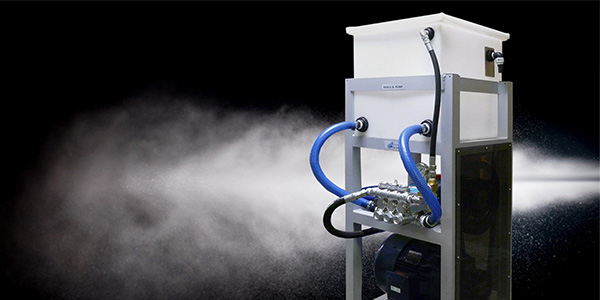 Carwash owners and operators need to view this valuable resource as an important business commodity and an opportunity for cost savings. 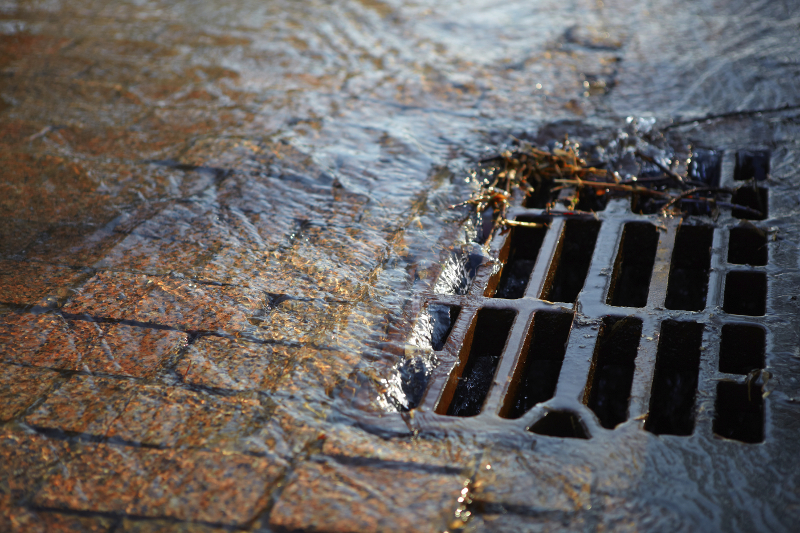 Take care of pipes to deliver water from the ground to cars. 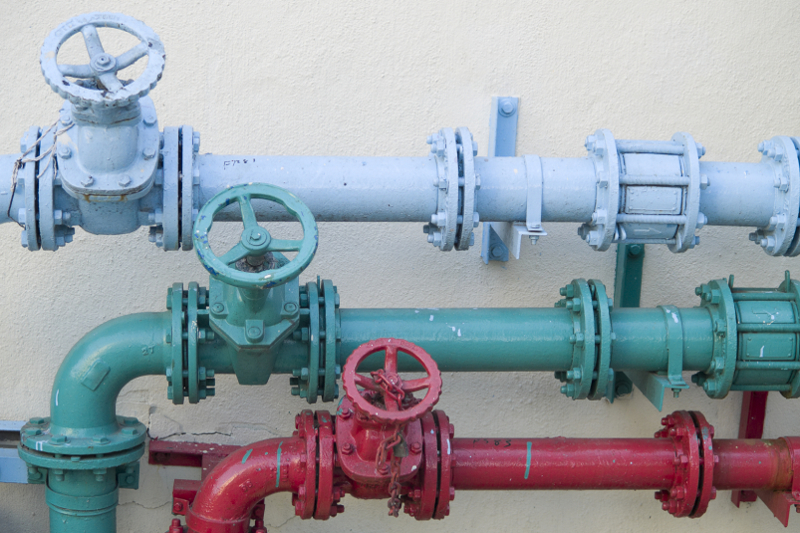 The nitty-gritty of water reclaim

How saving water can contribute to a better wash. 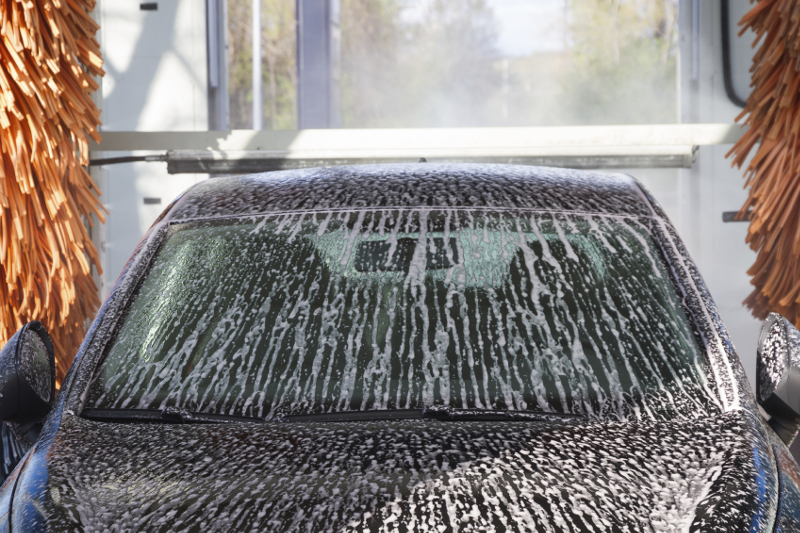 With many washes being charged for water twice, once for water use, and once for sewer discharge, it’s vital that owners save this precious resource in every reasonable way possible that doesn’t take away from the quality of the carwash. 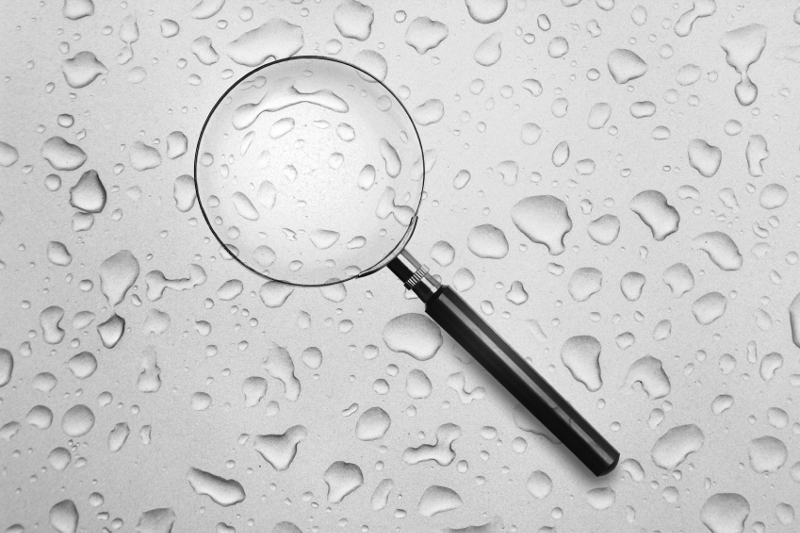