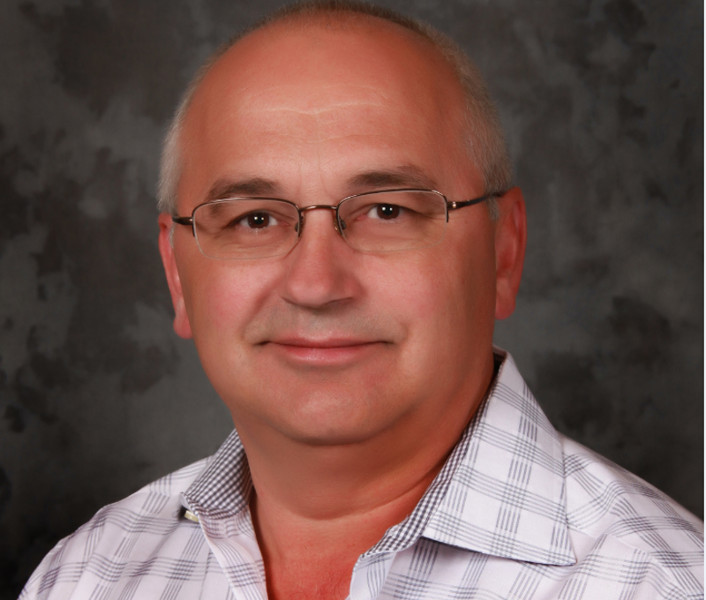 GREENWOOD VILLAGE, Colo. — Grease Monkey International announced the appointment of Wil Esh as president of its corporate-owned retail division, according to a press release.

The division currently operates 62 quick lube centers around the U.S. and continues to search for strategic acquisitions, stated the release.

Prior to his new position, Esh worked for Grease Monkey International from 1991 to 2006, continued the release, followed by several leadership positions with Big O Tires®.

“Wil’s leadership of the retail division has brought a consistent, superior service experience to our customers, and delivered strong, steady sales performances from our centers including those located in some of the more economically challenged areas of the country,” said John B. Adams, Grease Monkey International president and CEO, in the release. “His outstanding contributions to our organization have proven to be vital to the service and growth strategies for the corporate-owned operations of Grease Monkey International.”

Founded in 1978, Grease Monkey International is a franchisor and operator of automotive maintenance and repair centers throughout the U.S., China and Latin America, noted the release.