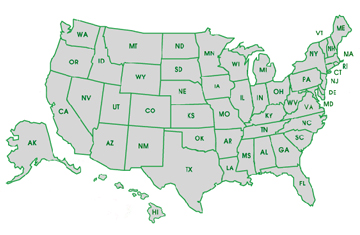 A Giant Eagle GetGo is planned for here and will include a carwash.

Giant Eagle had to address the concerns of neighbors and work with the city to make sure the plans wouldn't cause any problems for the area.

The carwash agreed to install extra buffering, including changing the fence from 6 feet to 8 feet, and planting taller evergreen trees.

The carwash will also include a 5,583-square-foot c-store and gas pumps. Construction began towards the end of winter.

Artemis Acquisition Corp. has completed the acquisition of the South Carolina-based Travel Center Partners, Inc., which focuses on the development of commercial real estate, including carwashes, convenience stores, gas stations, truck stops/travel centers, and restaurants, according to a press release.

The Jan. 9 press release stated, "Artemis's strategy is to focus on the southeast portion of the U.S. to increase its retail and brand footprint and then seek to expand nationwide in the coming years."

A carwash formerly listed as a dangerous building will get a renovation and become a wholesale detail operation.

The wash has six carwash bays: Four will be enclosed to create an office space; two will be used for detailing.

Conditions for the plan include maintenance tasks and the removal of concrete blocks, posts, bollards, debris and graffiti.

The owners representative said minimal signs would be needed.

A detail operation that provides employment for people with disabilities was awarded a $5,000 grant to expand.

Cynthia Rogowski and the Johnson Foundation gave The Resource Center’s detailing business the money to expand employment opportunities. The money was used to buy a SteamJet carwash machine, a generator, an enclosed trailer and other items.

The addition of the SteamJet and trailer will allow the operation to take its services to customers. The SteamJet harnesses steam to wash and wax a car using less than one gallon of water.

The Resource Center provides employment and work training opportunities for hundreds of people with disabilities.

Jack Wilson learned how to detail cars at his family business when he was a teenager, and now he owns his own business, Blissfield Lock & Detail, which also includes locksmithing services.

Wilson's daughter Ashley is the co-owner.

Wilson's father owned ABC Lock and Key as well as the West End Car Wash and Adrian A1 Lock and Key and A1 Detailing. He said owning a diversified business makes sense as it will help him during the off-season, when people aren’t coming in to have their cars detailed.

Eventually, Wilson would like to expand his menu of offerings and offer drive-through services for customers.

Luxury Auto Detailing has been open for less than three months, but the business has used a number of charity and community events to publicize the operation.

Luxury’s 1,500-square-foot facility has a front lobby that will become a store for a variety of car care products. The back of the building is a 1,200-square-foot detailing shop.

Co-owner Anthony Ferranti Jr. is the son of a body shop owner who has been reconditioning and detailing vehicles for 20 years. The business is already talking about expanding, adding a full time employee and purchasing a mobile unit for detailing boats at marinas.

Paul McAteer is the other co-owner.

Johnny’s Car Wash and Detailing Center here has been sold after being family operated for over 55 years.

Johnny’s will remain open and continue operating with the same staff. The sale closed on Dec. 31, 2012 for an undisclosed price.

The carwash, owned by Bill Klump, celebrated their site makeover with free carwashes. The renovated wash will be open 7 a.m. to 8 p.m. every day of the year.

Klump said the best part of the wash, especially in the cold winter, is the “ring of fire” which uses 11 blow dryers with 105-degree drying temperature. It makes a car come out perfectly dry, with no more fear of locks or doors freezing.

The Kwik Trip chain of c-stores has announced an aggressive construction schedule for 2013.

There are 20 new store projects planned, and some will be located in central Wisconsin. A two-bay carwash will be part of a 6,000-square-foot location scheduled to open here in July.

In addition, the company confirmed its purchase of land to build a third Stevens Point location, but there is no timeline for construction.

Kwik Trip has its own food and dairy suppliers.

Mid-Island Laundry and Carwash reopened under its new owners George and Jean Kormos.

The business was a popular 1960s landmark. The couple purchased the business out of foreclosure, and they are in the process of renovations.

George Kormos said they’ve received notes from locals on their bulletin boards, and people are coming in and thanking them for reopening.

The island needed a second Laundromat and a coin-operated carwash, he added. There is only one other Laundromat in the area and no self-serve carwashes.

Another business under separate ownership will soon open on the property. It will offer laundry services such as washing, folding, alterations, ironing and dry cleaning.

The Rydell Cars dealership offered a free week of carwashes to show off their new washing system. The free wash ran from Jan. 21 to 27.

The carwash was closed for four months to install the new system. Services include a chemical bath to remove salt and grime. Also, there’s a 130-degree flash dryer to prevent washed cars from freezing.

The carwash will be fully automated, and fast food outlets under consideration were Popeye’s, El Pollo Loco and Sombreros. Plans call for a 6-foot wall and 10-foot vegetation buffer to minimize noise along the property lines.

Five Star Synergy Inc. is heading the project, and no construction end date or opening date has been announced.

One carwash here will now clean more than vehicles after adding a dog wash area.

Wilderness Car Wash attached a separate room for customers’ canine friends to get wash. There is a wash tub and hose that provides shampoo, conditioner and soaps.

Employee Mason Moyle said there are a lot of dogs in the community, so they figured the add-on made sense.

A dog wash costs $7, and customers can get a treat for their dog as well. The pet area is open 24 hours a day, seven days a week.

The company hopes to expand the service to their other locations.

An 24-hour Ampride c-store, gas station and carwash here has added taxi service to its list of offerings.

The the addition took some outside of the box thinking by Wayne Melbye, the location’s manager and a Crookston City Council member. The taxi business was opened in the c-store’s office nine months ago after another cab company folded.

Melbye admitted that you don’t usually put these two together, but then he started thinking that they are already open 24 hours a day, and offer carwashing and gasoline, so it seemed like a good fit.

At first Melbye guessed the service would at least be good PR for the multi-profit location, but the taxi offerings are financially above the board. Records showed 1,107 fares in December with a daily average of 36.

Melbye is one of 12 Ampride employees that share driving responsibilities for the 24/7 operation. The operation is getting busier, so Melbye is looking into getting a second cab.

The combined service has helped store sales as well.

Sooke has been a community without a carwash, but now the city has two in the works.

Father Brian Ridley and his son are developing a carwash that will include two self-serve bays, one automatic wash, vacuum islands and two dog washes.

Recent work on the property included drilling a well to find a sustainable water source. Ridley said they’re putting in a well to feed the carwash instead of using municipal water.

Excavation and construction will begin once a building permit and some issues are worked out.

The second carwash will be located behind Village Food Markets. This carwash will feature five carwash bays and a 50-machine Laundromat.

A Laundromat and carwash combo will be opening here this spring. Christopher Eaton purchased the property, which used to house a Laundromat, and began construction last month.

A new building is going up and will house a two-bay carwash.

City council members have also should enthusiasm for the new business as the city doesn't have a carwash and hasn't had a Laundromat for three years.

Champion Car Wash LLC bought a carwash here from The Matchless Group LLC for $1 million. The 4,000-square-foot wash was purchased for about $250 per square foot.

The carwash is located on one acre in the Cheatham County Retail submarket of Nashville. The location includes five self-serve bays, an automatic bay and many vacuums stations. 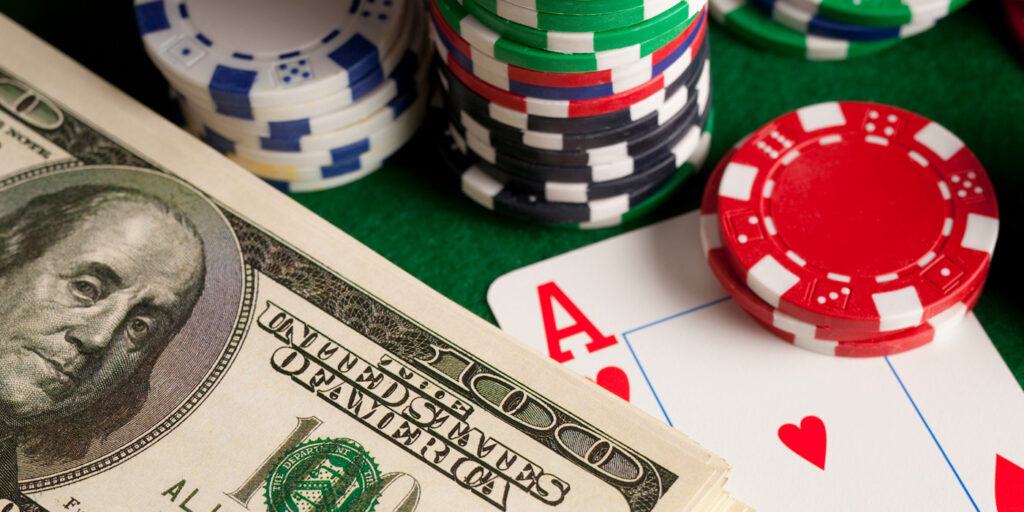 After multiple years of strong growth, the carwash industry is facing a bit of a cooldown. The current market is seeing an increase in supply and a lower demand for new carwash locations after a two-year mad dash to buy carwash locations nationwide. The original goal was to get as many locations as possible on the market. It didn’t matter if you had two carwashes right across the street from each other — people wanted to break into the market.