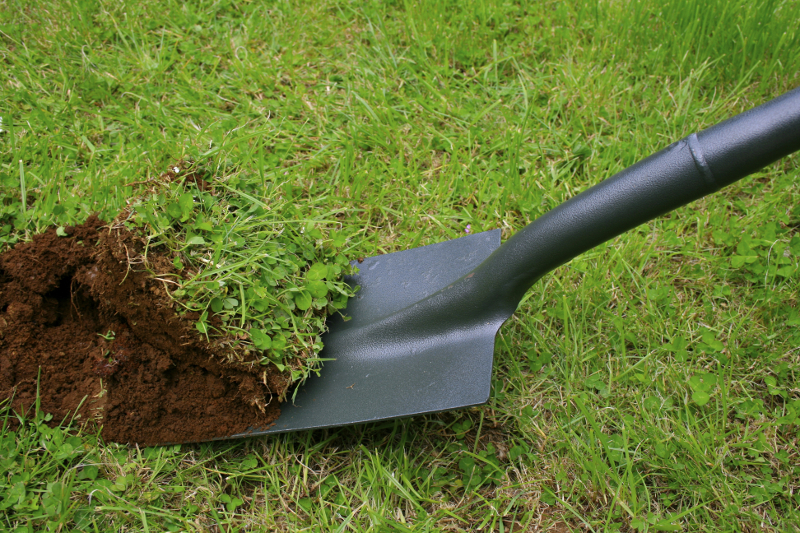 On The Spot Mobile Detailing, an auto cleaning and protection company based in Columbia, has opened a new division which caters to small businesses, according to a press release.

Many small business employers look for creative and new ways to provide benefits to their employees, but not all small businesses can afford to provide competitive wages while also offering premium benefits packages.

On The Spot’s new division offers auto cleaning and detailing services to these small businesses.

“We love to offer this discount to our driver-partners,” noted transportation provider Uber, which has taken advantage of the detailing company’s benefit service at their Baltimore office. “Vehicle upkeep can play a large role in ensuring top driver-partner ratings from riders.”

Insurance, real estate and trucking companies in the area have also benefited from these packages, as well as businesses with small or large teams that just want “a clean ride on the way to work.”

Rob Schruefer grew his small business, On The Spot, from one van in his driveway to a fixed location with six mobile units and a remote location at Maryland Live.

A new carwash in the suburb of Coburg offers customers more than just wash services, according to Broadsheet.

Each roll is made to order to ensure customers receive fresh food and not sushi that has been sitting out in the kitchen.

Star Hand Wash and Sushi Bar is a combination of Emily’s passion for food and John’s love for cars. In Brisbane eight years ago Emily trained under a Japanese chef and her love for the cuisine quickly grew.

“After that, she was only interested in making Japanese food,” said John. “All my old menus she made by herself. She enjoys developing [and] making more variations of sushi.”

The restaurant portion of the venture is planning a redesign and rebranding in the coming months.

Balise Auto Group, known for its several dealerships across Massachusetts, Rhode Island and Connecticut, has launched a carwash, according to WWLP (22News).

Jeb Balise, CEO of Balise Auto Group, reported to 22News in the article that the carwash’s “unique design sets it apart from others.”

“We actually started carwashes a few years ago,” said Balise. “It’s been very successful for us, [and] it’s part of our model. We have a 130-foot tunnel. We design our carwashes to really give a new-car-quality delivery to every customer that comes through.”

The new wash is situated next to Balise Hyundai and Balise Ready Credit Used Cars on East Columbus Avenue in Springfield.

A women’s group located in the Ondiri area of Kikuyo plans to establish a carwash business for ex-convicts, according to the Kiambu News. The idea of the new business is to help convicted felons stay engaged in the community and prevent them from partaking in further criminal activities.

Violet Mburu, chairperson of the women’s group, said during a recent meeting at the Ondiri Pentecostal Church that most ex-convicts do not have jobs, are homeless and end up being neglected by the community, and even by their families, after serving their sentences.

Mburu stated that the women’s group has identified 12 convicted felons in the area who “have been abandoned by their families and have now been isolated to live in the streets.”

“These individuals have changed, but the community doesn’t give them chances to prove they are different people. Most of them may drift back to their previous lives of crime due to neglect by community members and their families,” said Mburu.

Furthermore, noted Mburu, many ex-convicts in the area cannot find jobs because of their criminal records and cannot secure the necessary funding to start their own businesses.

“We have been talking to these [ex-convicts], and because we see the determination they have for business, we are going to open for them a carwash business here in Ondiri,” stated Mburu.

First Colombia Gold Corp. has signed a purchase and sale agreement to acquire 11 convenience stores in Alabama, according to CSPnet.com. The $4.8 million agreement is part of a strategy designed to develop a new national c-store brand.

First Colombia Gold Corp. is now in a position to close on each of the stores individually, and the closings will begin in December, rolling out on a schedule which is expected to conclude by the end of the quarter.

The c-stores will be branded as “Norfleet Markets” and are the first in a planned expansion, of which the company hopes will consist of more stores in the coming year.

Signed by Enterprise Partners, a subsidiary of First Columbia Gold, the agreement includes physical inventory, real estate, merchandise and supplies for the 11 c-stores.

“With these stores, we are launching the Norfleet Markets brand and plan to solidify the company’s position in the c-store arena,” said Pete Iodice, president of Enterprise Partners. “Our goal is to make Norfleet Markets a brand that is instantly recognizable across the United States.”

For more than 25 years, Iodice has been involved in the development and operations of travel centers, c-stores and quick-serve restaurants (QSRs).

The group behind a $600 million redevelopment project hopes to build a carwash at the top of the Grand Central center, according to The Chronicle.

Shaine Beveridge, Grand Central center manager, confirmed that the Toowoomba Regional Council received a development application to construct a carwash facility within an existing car park at the center.

“The application submitted to [the] Council proposes to establish a rooftop carwash adjacent to the Clifford [Street] car park entry,” said Beveridge. “The proposed washing facilities will occupy a small area and will feature an open-air washing and detailing area and a small number of bays designated for carwash customers.”

He continued, “Many [centers] across [Australia] provide carwashing [services] while their customers visit, and this proposal seeks to further reinforce Grand Central’s position as Toowoomba’s unrivaled retail, leisure and entertainment destination.”

Beveridge also reported that construction for the Grand Central redevelopment is progressing smoothly. All work for the Gardentown site stopped for the holiday season and will resume early this year. 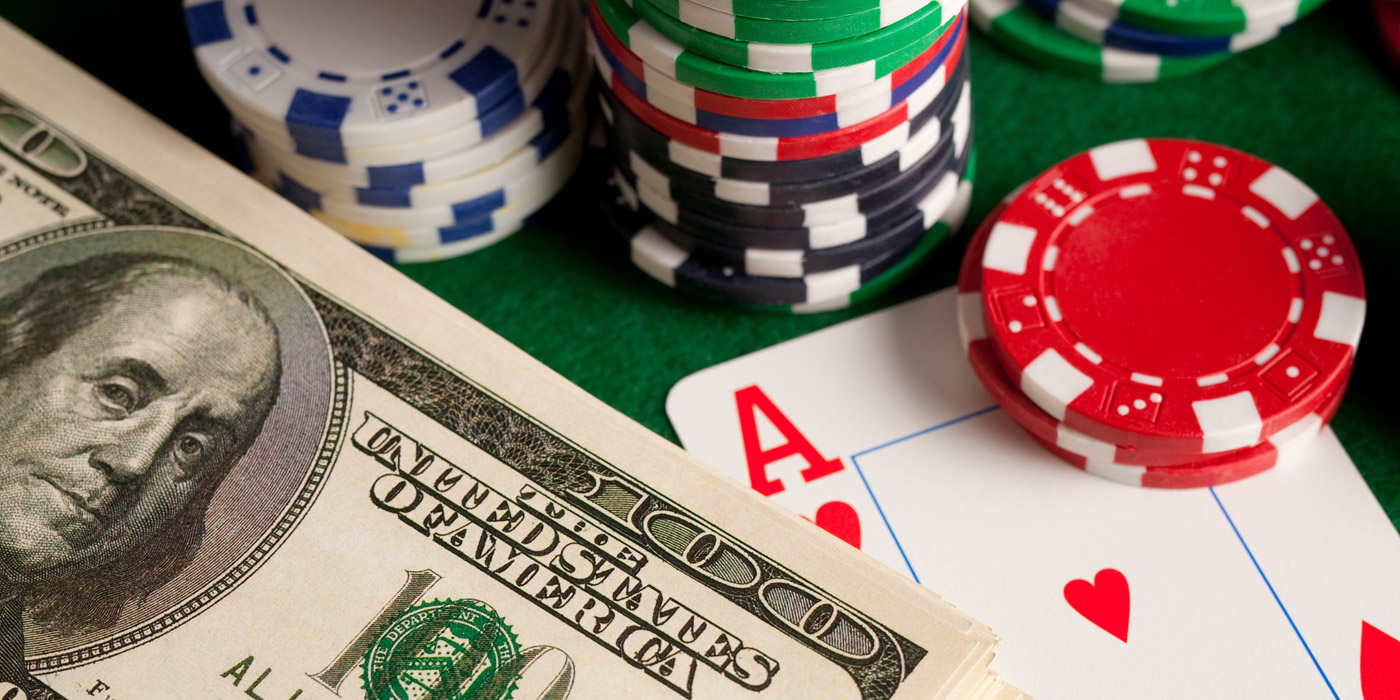 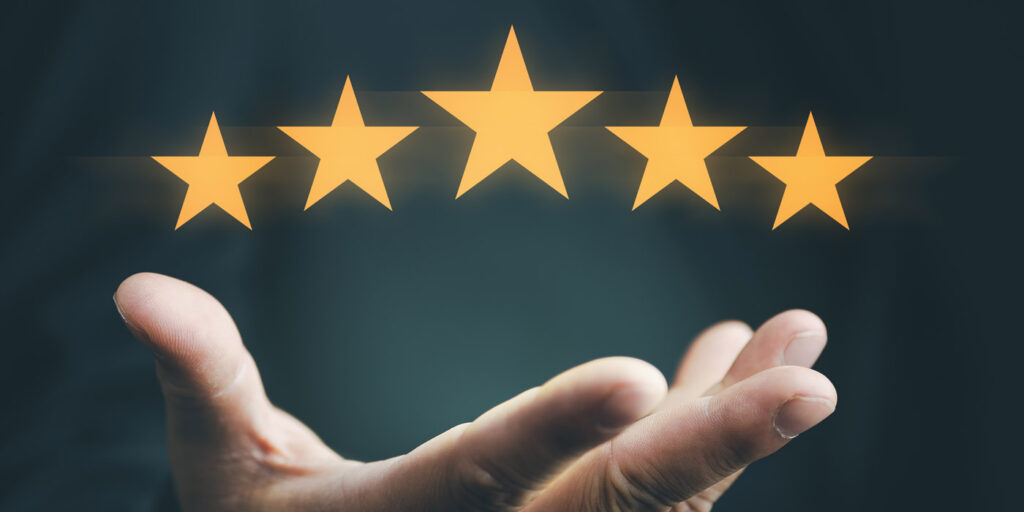