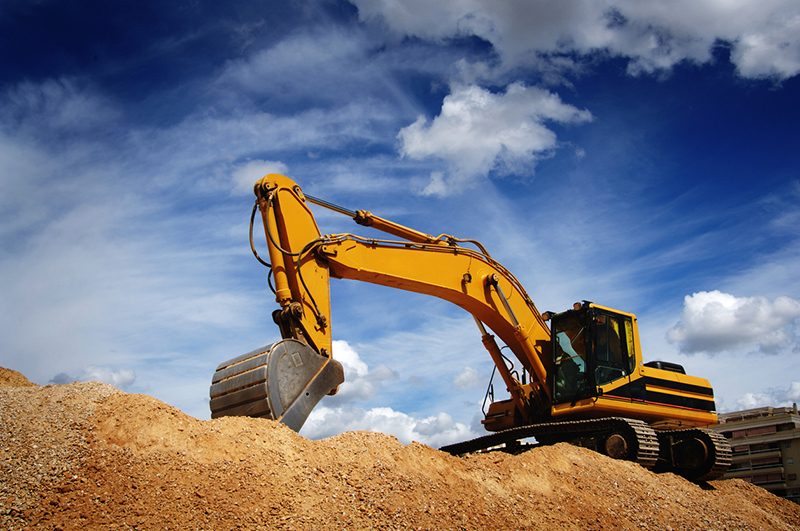 O’FALLON, Ill. — According to www.ksdk.com, a thief used a stolen trackhoe to plow through Easy Street Auto Wash.

Police state that the 80,000-pound trackhoe excavator was stolen from a construction site half a mile away and driven to the carwash, the article continued.

William Spiller, the owner of Easy Street Auto Wash, said he received a call in the morning from the O’Fallon Police Department, the article noted, telling him that the trackhoe was in his parking lot and that there was damage to the property.

“You look at the size of this machine and this bucket sitting on the ground, and it’s like, ‘Oh my,’” Spiller said.

Spiller said he felt blessed, however, according to the article; when he saw the size of the construction equipment, he realized the entire wash could have been destroyed.

“Only God saved us. I mean, I’m telling you, we just had no chance,” he said.

Surveillance footage captured a photo of a male suspect in a dark hoodie, the article stated.

Spiller stated that he believes the suspect was startled by a witness and ran away, the article noted.

“They knew exactly where the carwash was, had a game plan, [and] tracked it down,” said David Baxmeyer, president of Baxmeyer Construction in Waterloo, Illinois, and owner of the trackhoe. He added that the suspect obviously knew what he needed and had some skills in operating machinery.

Spiller has been cleaning up debris over the past few days since the incident, the article stated, but claimed he is not letting the thief’s antics stop him.

“We’re open for business and we’re here to wash cars,” he said.

An inspector has visited the property and found the building to be structurally sound, the article noted.