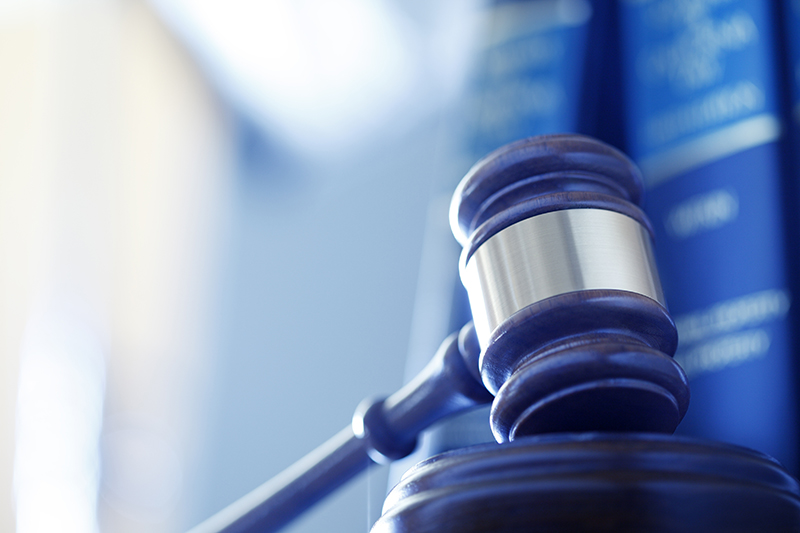 In July, carwash owner Emilie Parry told the zoning commission she wanted to build the “Taj Mahal” of car and pet washes on the south side of Liberty Way where a development firm is planning to build luxury condominiums, the article continued.

“There are not a lot of carwash options, so we felt we wanted to give the people in the community more options for carwashes,” Parry said. “We want to use the best technology, we want to be different, we want to have the Taj Mahal of carwashes, where you don’t feel like you’re going through this dingy, dark carwash.”

However, several neighbors opposed the project because it didn’t fit in with the proposals for the area, and the zoning commission voted 4-1 to deny it, the article noted.

Parry’s lawyer filed a suit saying the decision was “arbitrary, capricious, unreasonable, unlawful, unconstitutional, and unsupported by a preponderance of substantial, reliable and probative evidence.”

Trustee Board President Mark Welch said when the development was approved, it was supposed to be an upscale, lifestyle development with high-end residential, restaurants, office space and shopping, the article noted.

“We will simply defend our position on this, and I think the zoning commission made a good call on this,” Welch said. “When the preliminary development plan was first proposed on this and approved in a public hearing in 2016 — this is mission drift — there was no carwash in them.”

Welch said he was concerned the proposal would “open the door for a way different project,” and that he supported the zoning commission decision, the article concluded.