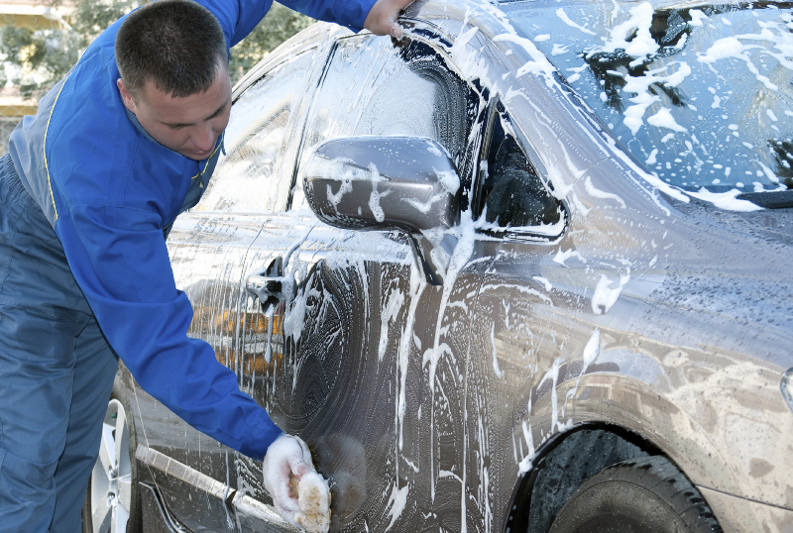 HOUSTON — The city will launch a spending review in light of the matter.

HOUSTON — According to www.khou.com, some Houston government vehicles cost anywhere between $100 and $300 per carwash.

Some Harris County vehicles, for instance, are being cleaned by hand at a detailing center for anywhere from $40 to $80 per car, the article continued.

Records indicate add-ons such as interior protectant, buffing, shampoo and a “super clean,” which alone costs $50, really inflate the price.

When asked if the spending was taking advantage of taxpayer money, the article added, Harris County Chief Administration Officer Joshua Stuckey said, “Not at all.”

Stuckey said that engineering vehicles don’t always get the $40-plus wash and that Harris County has a contract with a tunnel carwash that costs only $5 per vehicle, the article noted.

However, when asked what was wrong with a $5 wash, Stuckey said, “The grime, the tree sap, things like that, we want to make sure that we get that off at least once a year and get a more deep clean inside that vehicle.”

Furthermore, at the Houston Airport System, the city’s Fleet Management Division charges $90 per hour to wash airport vehicles, the article stated, and the division often takes its time.

According to data collected by KHOU 11, there were washes for cars, trucks and SUVs costing upwards of $300, and from July 2017 to May 2018, the Houston Airport System was charged $156,000 for vehicle washes, the article continued.

The average cost of a carwash at the airport was $128, the article noted.

“I relate that people on the streets wouldn’t pay $130 to get their car washed,” said city of Houston Controller Chris Brown.

Brown, who is the city’s taxpayer watchdog, said that, upon having this report brought to his attention, he will launch a review to see what can be adjusted, the article noted.

“These are public funds, and we want to make sure they’re used efficiently,” Brown said. “Hopefully what will come of this is we’ll look down at the agreement and we’ll negotiate a better deal for the taxpayers in the future.”

“The Fleet Management Department is responsible for the maintenance of vehicles and equipment utilized by departments in their operations. Inclusive in these services for the Department of Aviation are cleaning and washing of vehicles. The Fleet Management Department strives to continuously improve its service levels and find cost efficiencies in its operations. Concerns raised about the inclusive costs of vehicle washing for the Aviation Department will be reviewed to identify ways to streamline and reduce costs.”