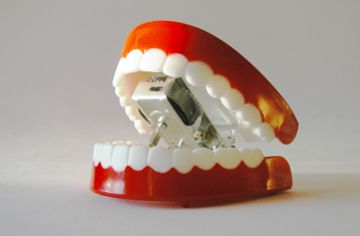 NORTH BABYLON, NY — Carwash owner Michael Pegalis admitted that his business’s unique name first came up during a brainstorm session with a friend, according to DeerPark-NorthBabylonPatch.

The June 11 story stated that Pegalis was trying to think of a name for the carwash he wanted to buy, and his friend said, “Why don’t you just name it Some Guy’s Car Wash?” The name plays on the fact that so few people can remember carwash names.

But the funny name is likely to make customers remember this business the next time they need a wash. The business also is expanding their brand with an inventory of T-shirts that read “Some Guy’s Wife,” “Some Guy’s Girlfriend” and “Some Guy’s Pen.”

While the name gets the customers in the door, Pegalis hopes the atmosphere will keep them coming back. Regular special events at the wash include hot dog and pretzel Saturdays, free bagel Sundays, clam bakes and weekend DJ music sessions.

“When people come in, we want them to say ‘Wow, I’ve never seen that at a carwash,’” Pegalis said in the story.

Some Guy’s has been involved with a number of community fundraisers as well.