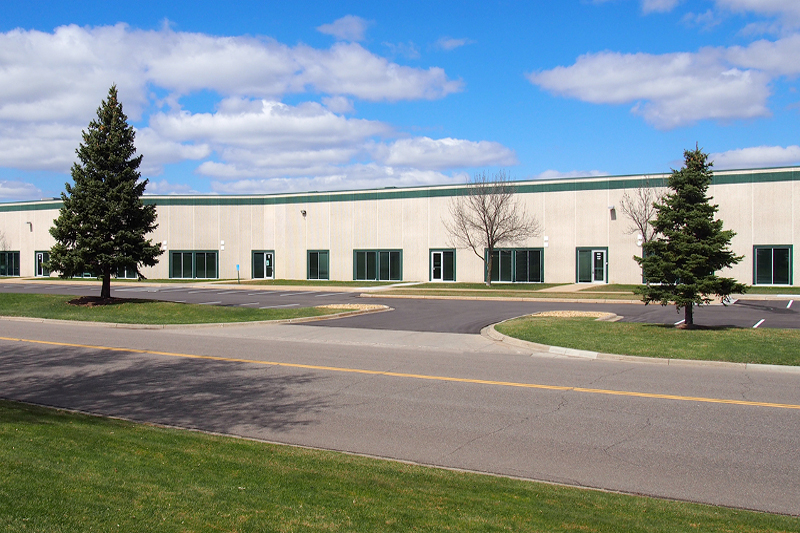 BURNSVILLE, Minn. — Hydra-Flex Inc. announced it plans to move its office and manufacturing facility to a larger site in Eagan, effective June 20, according to a press release.

The new location is around 10 miles northeast of the company’s current headquarters in Burnsville, stated the release.

“Demand for our products has risen; and as we continue to expand into other industries, we recognized the need to relocate,” said Jaime Harris, CEO of Hydra-Flex, in the release. “The Eagan site will be 2.5 [times] larger than our current headquarters, giving us room for growth and future expansion. The new facility will also provide a better work environment for our current and future staff. Eagan was an ideal choice because of its close proximity to interstate highways I-35E and I-494 and the Minneapolis/St. Paul International Airport.”

Hydra-Flex will be closed on June 16-17 to relocate the office, which includes phone systems and computer networks, continued the release.

During the temporary closure, reported the release, the company’s employees will not have access to phone or email, but will respond to inquiries when the new facility opens June 20.

Hydra-Flex thanks its customers in advance for their patience during the transition, added the release.

All the company’s phone and fax numbers will remain the same, informed the release.