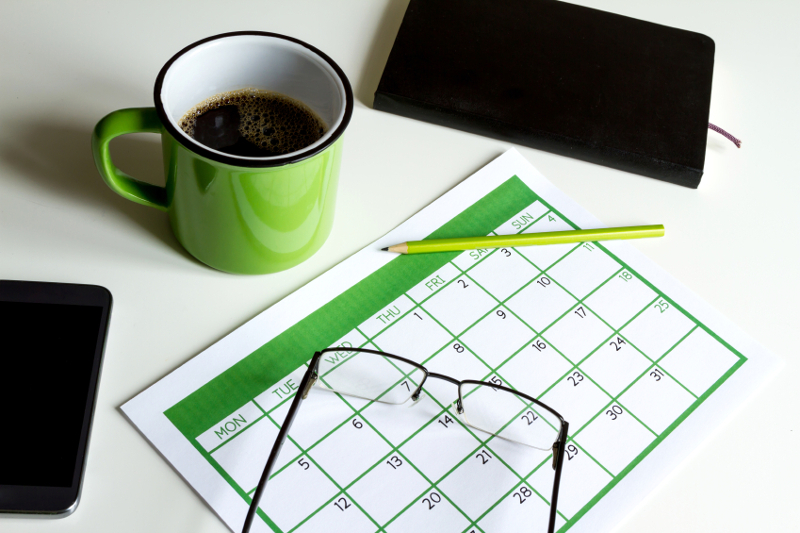 CHICAGO — Five industry professionals will be awarded All Access Passes and three-night accommodations at a host hotel for The Car Wash Show™ 2016.

CHICAGO — The International Carwash Association (ICA) announced it is offering the Emerging Leaders Scholarship for The Car Wash Show™ for the second year in a row, according to a press release.

Five carwash professionals will be awarded All Access Passes and three-night accommodations at a host hotel for this year’s show, stated the release, which is a value of up to $900.

Expenses will be reimbursed for anyone who has already registered for The Car Wash Show 2016 and is chosen for the scholarship, continued the release.

The scholarship is attended for “up-and-coming leaders (site managers, technicians, division managers) under 45 on both the operator and vendor side of the industry,” reported ICA’s website, and you have to be an employee of an ICA member company in order to be considered.

According to ICA’s website, scholarship winners will have access to: the Emerging Leaders Seminar, networking receptions, the State of the Industry Breakfast and Presentation, the Welcome to Nashville Celebration, all education sessions throughout the duration of the show as well as three nights accommodations at a host hotel and trade show access for the three-day event.

The deadline to submit applications for the scholarship is Friday, March 18, noted the release.

She is committed to “manufacturing carwash products that perform and are safe for our environment,” the release stated.

You can learn more about Sloan here.