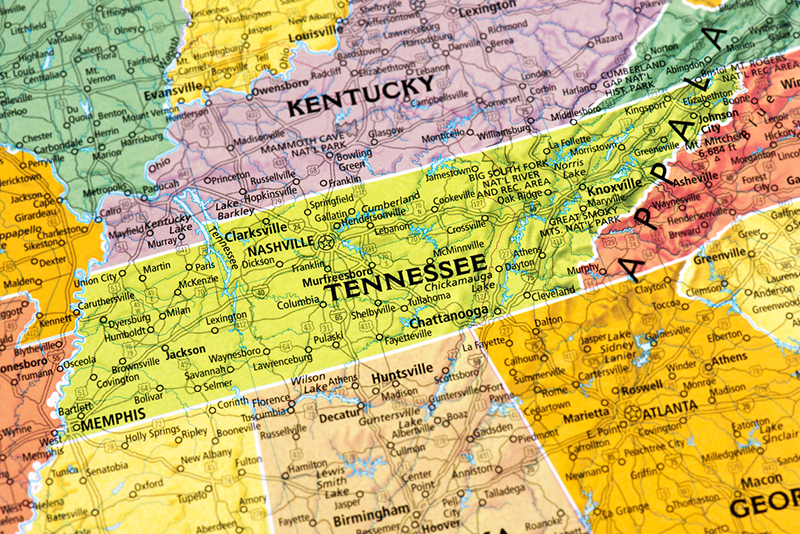 This includes three locations in Rome, Georgia and one location in Chattanooga, Tennessee, bringing the ICWG southeast regional brand to a total of 54 locations, the release continued.

The first site opened in Chattanooga in 2004 and the three in Rome started in 2014 as an extension of the Dulaney family’s long history of being carwash pioneers, the release noted.

Since that time, Brian’s dad, James, continued the family legacy of being carwash pioneers in self-serve and full-serve sites, the release noted.

However, when they decided to also operate express washes, they chose to have a Goo Goo franchise based on their appreciation for the strong customer service reputation Goo Goo Express Wash still has today, the release added.

Brian Dulaney was first introduced to ICWG with the original purchase of 36 Goo Goo corporate sites in 2017, the release continued.

Since then, the ICWG team and the Dulaneys have remained in touch, given the shared regional brand trademark and business philosophy, thus making ICWG the natural buyer today, the release stated.

The addition of these four Rome and Chattanooga sites has been an easy decision, given that they have already operated successfully under the Goo Goo philosophy for the past 15 years and will make integration for both their customers and employees seamless, the release noted.

“I have continually remained in touch with ICWG over these last several years. That relationship, coupled with the fact that they have maintained the Goo Goo customer service standards, gave me confidence in my decision to transfer my customers and employees into their world-class portfolio,” said Brian Dulaney.

“We look forward to maintaining an ongoing relationship with Brian with respect to continuity of customer service and carwash innovation in the Southeast on both the Goo Goo regional brand and ICWG’s other U.S. brands in the eastern region,” said Jeff Maize, senior vice president, ICWG.