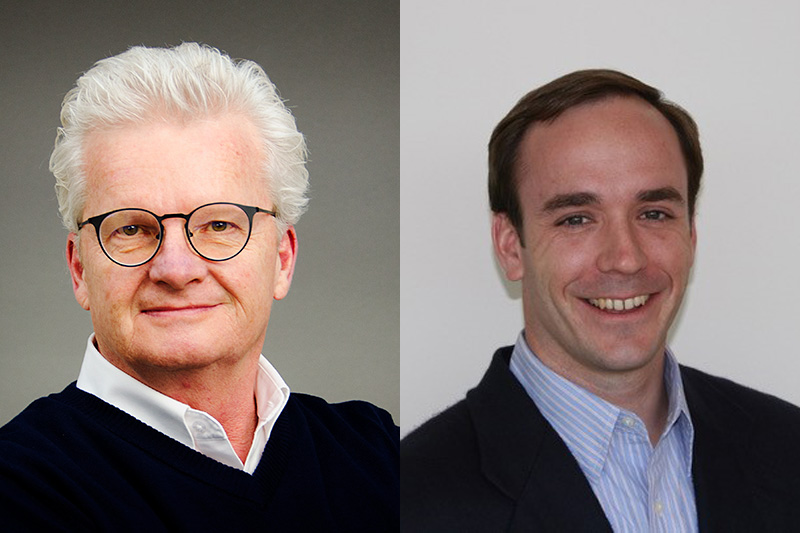 “We are accelerating our acquisition efforts and building a very experienced team of professionals to accomplish our growth objectives,” said Tom Mangas, CEO, ICWG, whose vision for the company includes extensive expansion in the U.S.

“Jeff’s promotion recognizes the significant contributions he has made to ICWG. We look forward to strong acquisition growth under his ongoing leadership and with the addition of Peter Sloan,” added Mangas.

A disciplined and seasoned leader, Maize has spearheaded several important acquisition deals for the company during his five-year tenure with ICWG, the release noted.

He will continue to oversee acquisitions and explore opportunities to acquire sites in strategic areas of focus, the release stated.

Sloan brings a diverse skill set to his role with ICWG, including finance, marketing and all facets of merger and acquisition strategy, the release noted.