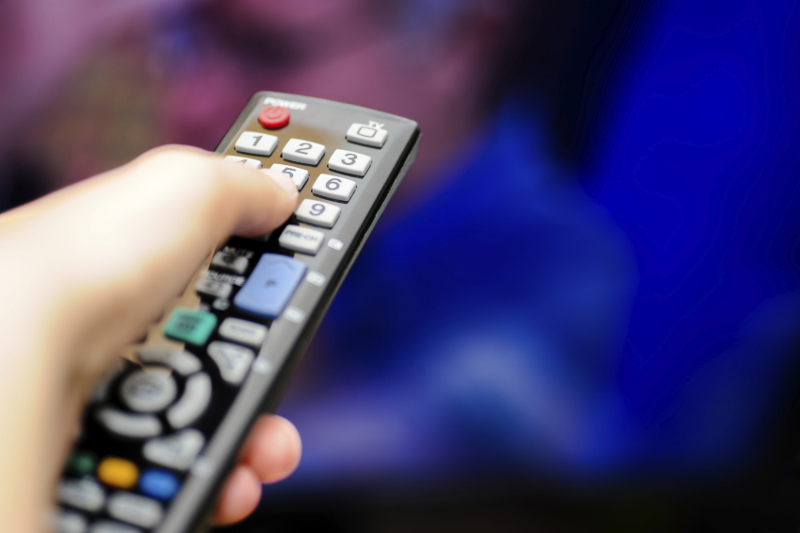 MELBOURNE, Fla. — The new Velocity TV show “Competition Ready” offers a behind-the-scenes look at what it takes to get a classic vehicle ready for car show competitions nationwide.

MELBOURNE, Fla. —Justin Labato of JL’s Showroom Detailing Inc. will join TV hosts Mike Phillips and Adrienne “AJ” Janic on the season opening of their new Velocity TV show “Competition Ready,” which is scheduled to premier Friday, April 22, at 7:30 p.m. EST, according to a press release.

Justin filmed the first episode with Phillips and Janic at the SEMA Show in Las Vegas this past November, stated the release.

They worked with Detroit Speed Inc. President Kyle Tucker to get a Detroit Speed-built 1970 Chevelle “competition ready” for the Battle of the Builders Competition, continued the release.

Labato is also featured in the eighth episode and the season finale airing Friday, June 10, reported the release, which was filmed during Detail Fest in Stuart, Florida, this past March.

“When I began building my Showroom Detailing business in January 2009, I knew I wanted to find my niche revitalizing classic and exotic automobiles for collectors and for the competition car show circuit; but I never dreamed of being invited to perform that work in front of a television audience,” said Labato in the release. “To work alongside the very best in the business and to be behind the cameras, and see all the hard work that goes into producing a popular television show, was just fascinating. I am so grateful that Mike appreciates my work enough to invite me to share those skills on his new TV show.”

“Competition Ready” offers a behind-the-scenes look at what it takes to get a classic vehicle ready for car show competitions nationwide, informed the release.

“I hope a lot of Melbourne-area car owners watch the show,” stated Labato in the release. “I know most people do not drive a show car or a classic, but they will get to see what an advanced high-end detailer and paint correction specialist, like myself, can do to revitalize dull paint on any older model vehicle. I think a lot of local Brevard County car owners will be both surprised and impressed.”

Labato is a two-time member of the Detailers of Air Force One team, a member of Renny Doyle’s Detailing Success’ Detail Mafia, a traveling member of the Barrett Jackson Detailing Team and a skills-validated and certified member of the International Detailing Association (IDA), noted the release.

IDA-certified detailer to be featured in new TV series

Customer damages IBA, takes off without a word
Connect with us

Carwash News: Customer damages IBA, takes off without a word