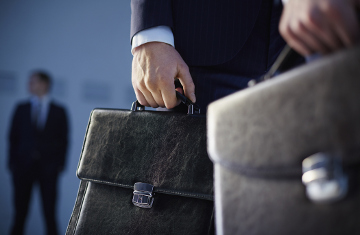 CARY, N.C. — The merger between The Pantry Inc. and Quebec-based Alimentation Couche-Tard is complete, according to CSPnet.com.

The Pantry’s shareholders approved the transaction on March 10, noted the article. Couche Tard announced the deal in December, and the waiting period under the Hart-Scott-Rodino Antitrust Improvement Act of 1976 expired on March 13.

The merger involved an all-cash transaction of $860 million, stated the article. It is valued at $36.75 per share.

The company now has nearly 8,000 locations, reported the article. The Pantry operates more than 1,500 stores in 13 U.S. states, mostly under the Kangaroo Express banner.

Couche-Tard has more than 6,300 c-stores throughout North America, shared the article. It operates in 40 U.S. states and all 10 Canadian provinces.

The Canadian company is also in the process of acquiring 21 Tiger Tote c-stores from Cinco J Inc., said the article.