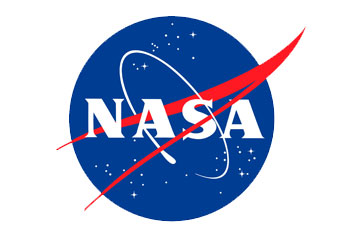 Apparently the nation-wide fundraiser is needed to not only raise money, but also awareness to the fact that the budgetary cuts have affected the United States’ role in space exploration. Event organizers hope to get up to 30 participants.

According to a story in The Open Globe, the Mars exploration program received a 38 percent budget cut for the 2013 fiscal year. President Barrack Obama is working to bring the entire budget down from $1.5 billion to $1.2 billion.

And, while Professional Carwashing & Detailing is adamantly against any kind of driveway charity or fundraiser carwashes, this story still seemed interesting enough to post. What are your thoughts on this? Will a nationwide charity carwash raise enough money to restore NASA’s programs? Leave a comment below to let us know how you feel.