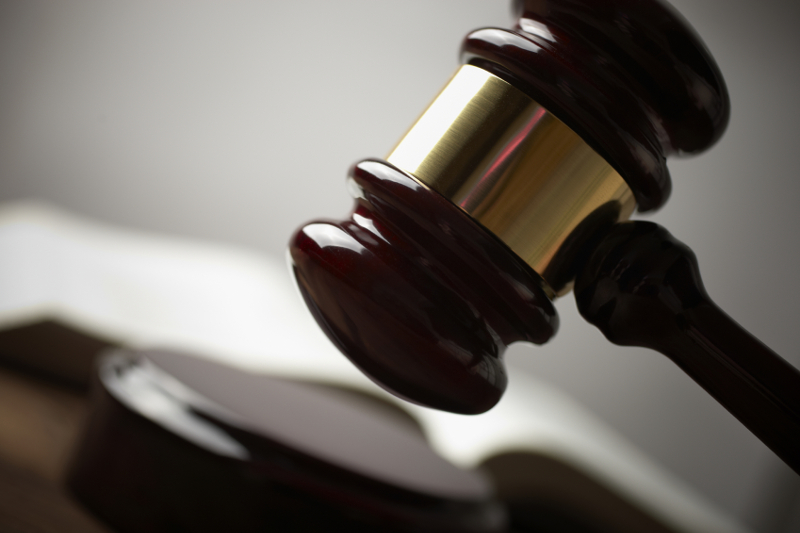 The defect is suspected to be linked to the death of Star Trek actor, Anton Yelchin, stated the article.

The firm reported that the vehicles allegedly affected by the defect include 2014-15 Jeep Grand Cherokees, 2012-14 Chrysler 300s and 2012-14 Dodge Chargers, continued the article.

Maserati recently recalled around 13,000 sedans with a similar gear shifter design used in the Jeep that killed Yelchin, added the article.

“In making these vehicles, Fiat Chrysler failed at adequately and responsibly designing one of the most basic safety features — the gear shifter,” stated Berman in the article.

The complaint notes that the lawsuit will seek “class action status for the car owners,” who are looking to make Fiat Chrysler compensate them for the decreased value of their vehicles following “the raft of negative publicity” from Yelchin’s death, continued the article.

The gear shift issue was brought to national attention when Yelchin, 27, was crushed and killed by his Jeep outside of his home in Los Angeles on June 19, reported the article.

Law enforcement stated that the Jeep rolled down the driveway, noted the article, pinning Yelchin to a brick post in front of his home.

Fiat Chrysler filed a recall notice citing gear selector issues with federal regulators in April for approximately 1.1 million cars, which included the Jeep model Yelchin owned, informed the article, however at the time of the Star Trek actor’s death, Fiat Chrysler vehicle owners only received a warning of the issue and not an official recall notice.

The Professional Carwashing & Detailing team regularly reports on Jeep-involved accidents at carwashes. One such incident occurred this past February when a Jeep unexpectedly accelerated, slamming into a utility pole at a local carwash. You can find this coverage here.