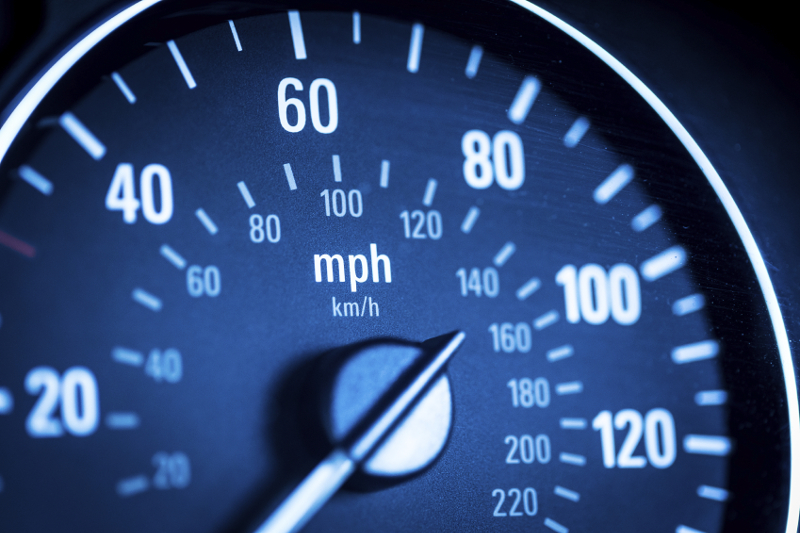 LITITZ, Pa. — A 2012 Jeep Grand Cherokee struck a utility pole outside of Landis Wash and Lube in Lititz on Feb. 5, according to LancasterOnline.com.

Kerry Nye, police sergeant, reported that the situation “could have been a lot worse,” stated the article.

Nye explained that the Jeep unexpectedly accelerated while a carwash employee was bringing the vehicle out of the wash, continued the article.

“He said he just hopped in it like normal, put it in drive and it just took off on him,” said Nye in the article. “He was really scared to death after it happened.”

Once the Jeep struck the utility poll, reported the article, Nye stated that the vehicle came to “an abrupt halt.”

Nye said that the employee declined to receive medical treatment on the scene once local emergency crews arrived, informed the article, however the employee was expected to go to a local hospital later that day for a checkup.

A May 2015 article in the Philadelphia Inquirer reported that incidents involving Jeep Cherokees at carwashes date back over a decade, added the article.

Nye stated that he hasn’t reported on any similar cases involving this type of vehicle, noted the article.

Many accidents involving Jeeps have also been covered in past editions of Carwash eNews. In October, we featured a story of a local carwash refusing to wash a new Jeep Cherokee due to safety concerns. You can find this coverage here.

MIAMI — According to a press release, El Car Wash has expanded into Brevard County and the greater Orlando market with the acquisition of the three Bill’s Car Wash locations.

Following the acquisition, El Car Wash operates 25 locations with an additional 25-plus sites in development across Florida and plans to significantly expand its footprint through both greenfield openings and acquisitions of existing carwashes.