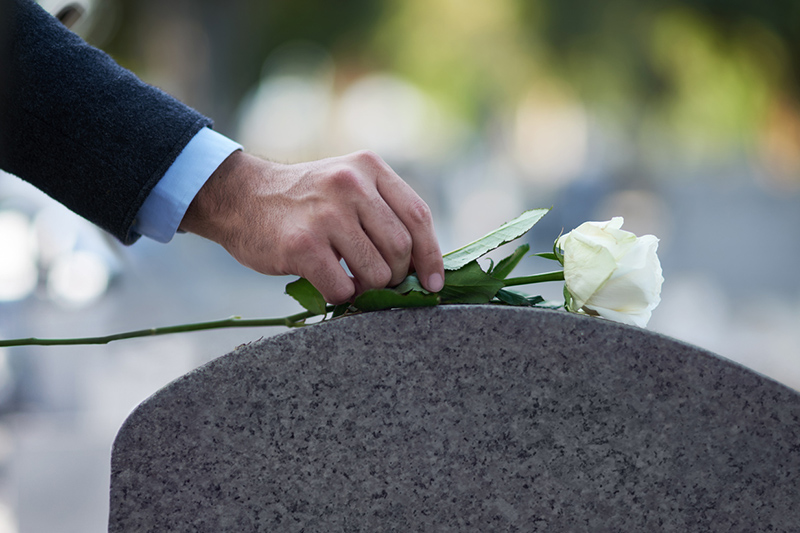 HOLLAND, Mich. — According to www.hollandsentinel.com, Julius “Sonny” Essenburg, cofounder of Quality Car Wash and owner of other longtime businesses, such as Graphix Signs & Embroidery, died on June 1st, just shy of his 91st birthday.

A celebration of his life will take place from 4 to 6 p.m. on June 13th at Boatwerks Event Center, 216 Van Raalte Ave. in Holland, the article continued.

His brother, Jacob Essenburg, said that the Great Depression helped mold Essenburg into becoming an entrepreneur of sorts in his youth, innovating due to his wit and instincts, the article added.

“We were able to often make something out of nothing,” said Jacob. “There were so many different ideas we had for what to do and where to go, and we would always run stuff by each other before we did anything. We had our disagreements, sure, but we never stopped being the best business partners.”

It was Essenburg’s business instincts that Jacob said made him a pleasure to work with, the article noted.

“He had an eye for a deal,” Jacob said. “Better than I did and most people I knew. He was so good at sensing when someone was going to sell and ready to sell, or going to buy and ready to buy. It was like a God-given talent to read people so well. Looking back, we avoided numerous bad deals, all because of Sonny.”

Jacob also noted that Essenburg was adamant about being debt-free — not only for himself but others too, the article stated.

“If we ever owed money, whether it was just the two of us or more, Sonny was the type of person who would pay his debt, but when it was all taken care of, he’d make sure to come back and help me or whoever with debt and do what he could to make sure we were okay,” said Jacob.

Essenburg and Jacob first opened Quality Car Wash in 1969, after which the business expanded to seven locations in Michigan with an eighth currently slated to open in Hudsonville, the article added.

This year marks Quality Car Wash’s 50th anniversary, and according to Chief Operating Officer Marci Brower, it’s also a reflection of longtime commitment to serving the community, the article continued.

“We definitely teach a set of core values company-wide, with a ‘never-ending pursuit of excellence’ as one of the cornerstones,” Brower said. “We focus on exceptional service and providing a welcoming atmosphere to whoever comes through the door in need of our help. We think of ourselves as a great neighborhood store, trying to give customers an efficient experience to allow them to get back to their busy days.”

Quality Car Wash hopes to continue what it’s doing in the future, looking to open new locations for a wider, broader audience, given that such an option wasn’t always open to them, the article reported.

“We don’t want to get stagnant,” Brower said. “When 2008-10 was here, it was tricky to navigate our way through it. There were some stations that had a less-than-ideal number of staff and the economy was tough. We were able to focus on the bigger picture and keep that in mind as we made it through, now trying to adapt and innovate in what we do next.”