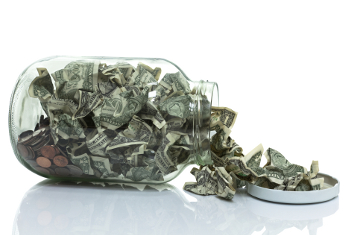 CARY, N.C. — Kangaroo Express and Coca-Cola raised almost $500,000 during its fundraiser for Victory Junction, according to a press release.

The seventh annual event raised the money through donations during March at more than 500 Kangaroo locations in North Carolina, South Carolina and Virginia, noted the release. The “funds will send 200 children ages six to 16 with chronic medical conditions or serious illnesses to summer camp.”

The company will present the check to Victory Junction co-founder Kyle Petty at the NASCAR All-Star Race on Saturday, May 16, stated the release. Petty began the charity in 2004 in honor of Adam Petty.

“For the seventh consecutive year, we are proud to partner with Victory Junction to give deserving kids an unforgettable summer camp experience,” said Will Rice, vice president operations, South Atlantic, in the release. “Thanks to generous donations from our store guests, these campers will have the opportunity to learn, play and just enjoy just being kids.”

Since the event started in 2009, Kangaroo Express has raised nearly $4 million, reported the release. The funds have allowed 1,500 children to attend summer camp.

“We value and appreciate corporate partners like Kangaroo Express, who help us realize our mission of providing an unforgettable experience to children with chronic medical conditions and serious illnesses – all at no cost to their families,” said Mark Schumacher, chief development officer for Victory Junction, in the release.