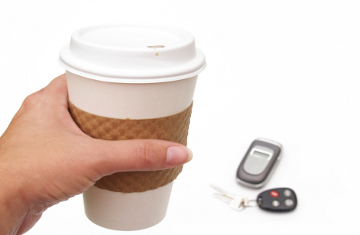 CARY, N.C. — Kangaroo Express will celebrate Black Friday by offering shoppers a 16-ounce cup of its Bean Street Coffee for 25 cents, according to a press release.

Guests can take advantage of the deal between 11 p.m. on Thanksgiving night and 5 a.m. on Black Friday, Nov. 28, noted the release. There is a limit of one deal per guest.

The company will also celebrate its “12 Days of Coffee” in the days leading up to Black Friday with a chance to win free Bean Street Coffee on its social media pages, stated the release.

To enter, fans can post a selfie of themselves with their own Bean Street Coffee starting Nov. 17 on Facebook, or use the hashtag #12DaysofCoffee on Twitter or Instagram, explained the release. Prizes include free Bean Street Coffee for one week and the entire month.

Kangaroo Express is an independently operated c-store chain with more than 1,500 stores across the Southeast U.S., said the release.