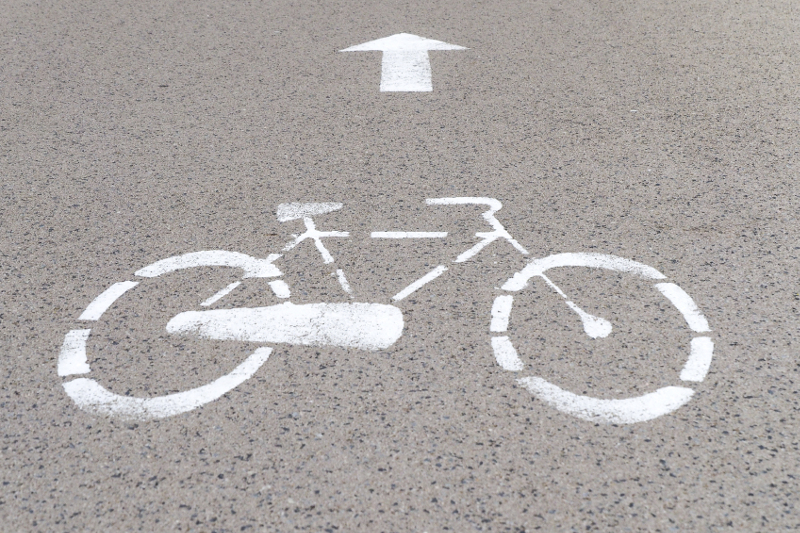 “I’m very grateful to Mr. Venter,” said Masemola in the article. “He has believed in my dream of hiring people once my business grows, which is what I plan to do.”

Masemola’s previous bicycle broke down over a month ago, he explained in the article. “When I mentioned my bicycle was broken, I had no idea someone would give me a new one,” he continued in the article.

The mobile carwash owner said the new ride was what he needed to “pursue his dream of running a successful valet carwash,” reported the article, and his next goal is to register his business and get financial assistance.

Venter wanted to donate the bike after reading a past article featured in Rekord which covered Masemola’s special carwashing business, informed the article.

“When I read that Masemola travels on his bicycle to his customers and that his bicycle was in a bad condition, I knew I had to do something,” said Venter in the article. “Masemola wants to change his life and anyone who does that deserves assistance.”

Venter also stated that Masemola could bring his new bicycle into Life Cycles for repairs, noted the article.