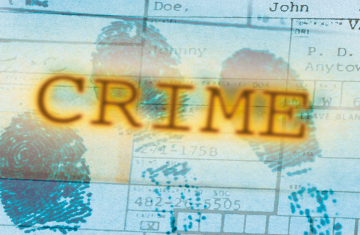 BRUNSWICK, N.Y. — Evan Giroux, 29, has been charged with felony criminal mischief for damaging a coin machine computer on April 11, according to Timesunion.com.

Giroux allegedly sprayed high-pressure water into the coin slot of a self-serve bay's coin machine at Hoffman Car Wash, noted the article. The incident caused more than $250 in damage.

Police reviewed surveillance footage of the act, stated the article, which led them to Giroux.

Giroux turned himself in and will appear in court at a later date, reported the article.