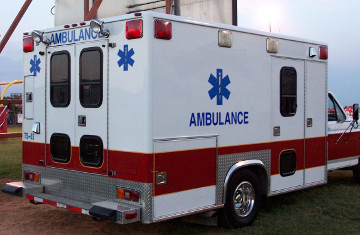 NEW BRAUNFELS, TX — A 65-year-old man was airlifted to an area hospital here after being pinned between two vehicles at a carwash, KGNB reported.

The Jan. 18 story stated that the incident occurred just before 2 p.m. on Thursday, Jan. 17 at a Wash Tub carwash location. Witnesses called 911 and fire and EMS units soon arrived on scene.

Woman gets trapped inside carwash

The man was no longer pinned between the cars, but he was badly injured. An Airlife helicopter was called, and it landed at nearby Churchill Middle School.

Crews were on the scene for less than an hour, and the area was cleared at around 2:30 p.m., according to the story.