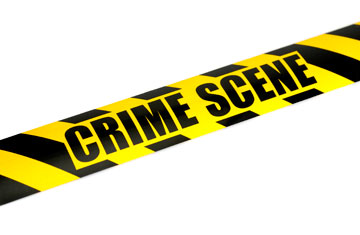 CINCINNATI ― A man apparently went into Gill's Car Wash over the weekend and asked a carwash employee if he could use the bathroom. Minutes later he pulled a gun on the same employee and demanded money, wkrc reported.

The Aug. 28 story said the incident was caught on video and police are hoping it will help in tracking down the gun-toting robber.

The carwash employee, Travis Fulks, said in the story, "The guy came up to me and asked if he could use our restroom and me being polite I said, yeah. And noticed he just was back there real quick and came out and I went into the office just to cover stuff up, the money because it's about to be closing."

Fulks said it was still light outside and the carwash is located on a busy road, so he wasn't expecting anything bad to happen. But then, the man got out of the bathroom and pulled the gun. "I was in shock," Fulks said in the story. "I mean this is a good area. So, I was in shock."

The employee then emptied a trashcan and started filling it with cash. He was then told to go into the bathroom for two minutes. The robber said he would kill him if he came out of the bathroom before the two minutes were up.

"It's very important to get him off the street," Fulks said in the story. "I mean, this guy, he didn't care if anybody was out here or kids around or nothing and I fear for the safety of the city because it's too many guns out on the street."