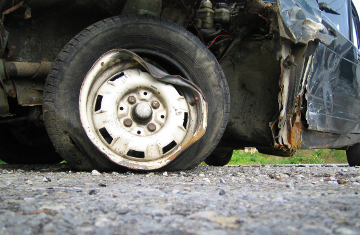 WAYNE, WV — A man is suing an oil company claiming he was injured when he attempted to wash a car here, The West Virginia Record reported.

The Nov. 28 story stated that Phillip Branham drove a rented car into a carwash in April of this year. When he entered the carwash bay, before he could stop, the car dropped down and slammed to a halt.

The bay’s drainage hole was not covered by a grate, and Branham claimed the sudden impact caused him to be thrown into the dashboard. The car had to be extricated from the drain by a tow truck.

Branham is seeing compensatory damages with pre- and post-judgment interest, the story noted.