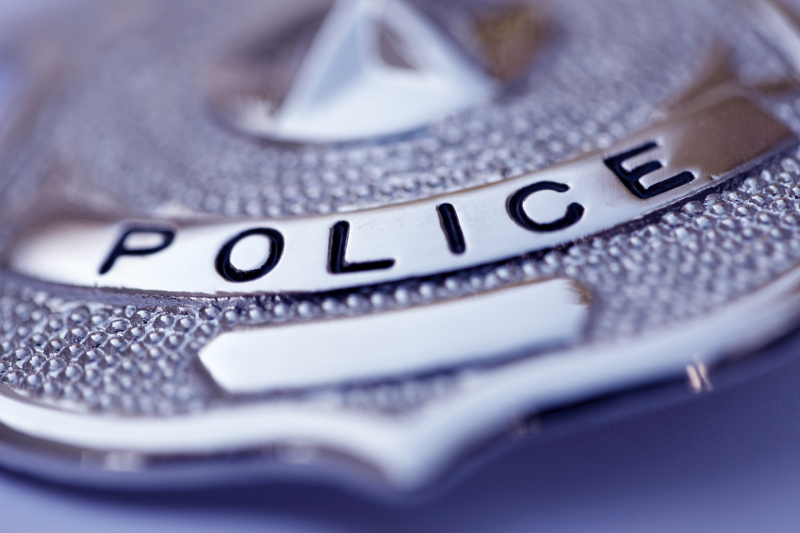 WATERLOO, Iowa — According to an article from the Globe Gazette, on Jan. 22nd Paul Daniel Greseth, 31, of Wanamingo, Minnesota, tried to vacuum up a supply of ice meth at Awesome Car Wash on Logan Ave. when a state narcotics officer fired at him, but missed, not hitting anyone involved.

The Iowa Department of Public Safety is reviewing the shooting, which occurred when officers tried to culminate a drug sting and a struggle broke out, the article stated.

According to the department, an unidentified agent with the Iowa Division of Narcotics Enforcement fired the shots, the article added. “At the time, Greseth failed to comply with multiple, ongoing commands from officers. During the attempt to secure Greseth, one agent fired two rounds from the agent’s handgun.”

A second man, Dylan Vaughn Purdy, 24, was detained at the scene, but has not been charged federally, the article noted; court records describe him as a drug user who occasionally drove Greseth, but may not have known the reason for the trip to Waterloo.

“A struggle ensued between officers and Greseth, Greseth and Purdy were both secured in handcuffs and taken into law enforcement custody,” according to an affidavit submitted by another DNE agent as part of Greseth’s federal charge.

The drug probe began when West Union, Iowa, police took possession of 200 grams of ice meth on Jan. 15th and began working with a confidential source who had supposedly obtained meth from Greseth and owed him $8,400, the article stated.

On Jan. 18th, an undercover DNE officer posed as the source’s friend and went with him to make a payment on the debt, the article continued; over the following days, undercover officers worked to arrange a meth deal that Greseth allegedly offered to drive down to conduct.

While Greseth and Purdy were waiting at their vehicle, the article added, three marked patrol vehicles drove up behind them and two DNE officers flanked them.

Greseth told investigators that he was trying to get rid of the drugs when he saw the officers closing in, the article noted.

“Greseth stated upon observing the sheriff’s vehicles approach, he immediately started attempting to rip open the bags of methamphetamine and vacuum up the methamphetamine,” according to the agent’s affidavit.

Officers found five bags of ice meth under and near the car Greseth was traveling in, the article stated.

Greseth was arrested on a federal charge of possessing methamphetamine with the intent to distribute, the article concluded.