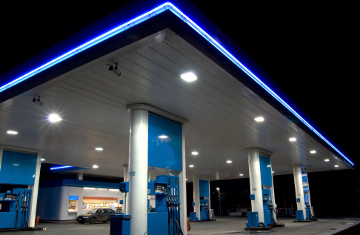 “This transformative acquisition provides Speedway a significant growth platform by expanding our retail presence to 23 states throughout the East Coast and Southeast,” said MPC President and Chief Executive Officer Gary R. Heminger, in the release.

“We believe targeting the significant synergy potential in this business, including best practices and economies of scale, should drive continued earnings growth into the future and enhance the value proposition to MPC investors,” added Heminger in the release.

MPC is the fourth-largest oil refiner in the U.S., noted the release. Its gasoline is sold through approximately 5,300 stores across 19 states.