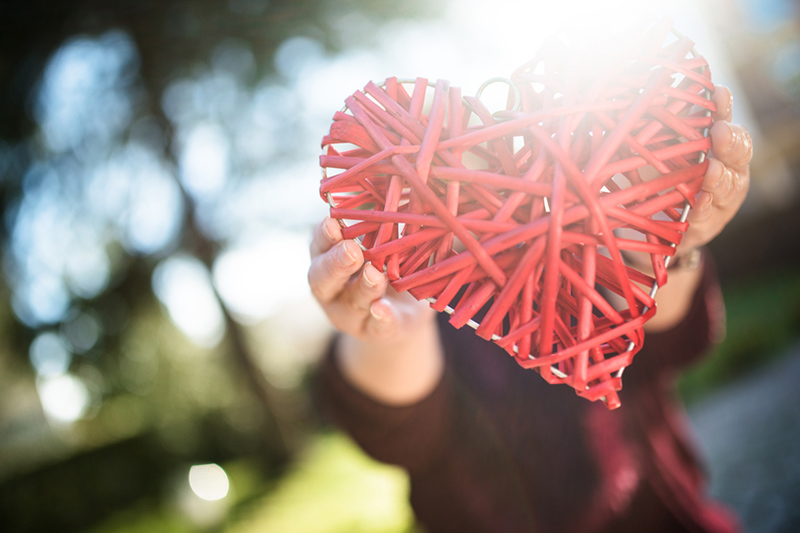 This week, we cover charity events.

This week, we cover charity events, including one at Autobell Car Wash.

CHARLOTTE, N.C. — From Sept.16-29, 2019, all locations of Autobell Car Wash in North and South Carolina, Georgia, Virginia, and Maryland donated $1 from every sale of a Rain Repellent Special carwash to the American Red Cross disaster relief fund, for a total donation of $16,382, according to a press release.

“The American Red Cross responds to a crisis somewhere in our country every eight minutes, from home fires to natural disasters such as Hurricane Dorian, for which it is continuing to provide widespread assistance,” stated Autobell COO Carl Howard. “As Red Cross workers must always be prepared to help those in need, we encourage and participate in ongoing support of the organization.”

DAYTON, Ohio — Flying Ace Express Car Wash has announced the donation of $14,054.87 to the Miamisburg Helping Hands Food Pantry, which provides emergency food assistance for families in the Miamisburg, Moraine and West Carrollton communities, according to a press release.

“The outpouring of support from Miamisburg and its surrounding communities was phenomenal and resulted in our company’s largest single grand opening non-profit donation ever,” said Dan Eisenhauer, Flying Ace partner and Express Wash Concepts vice president of operations. “We have already received feedback from Helping Hands on the impact of our donation, which is particularly important as we approach the holiday season.”

Advertisement
In this article:charity, expansion