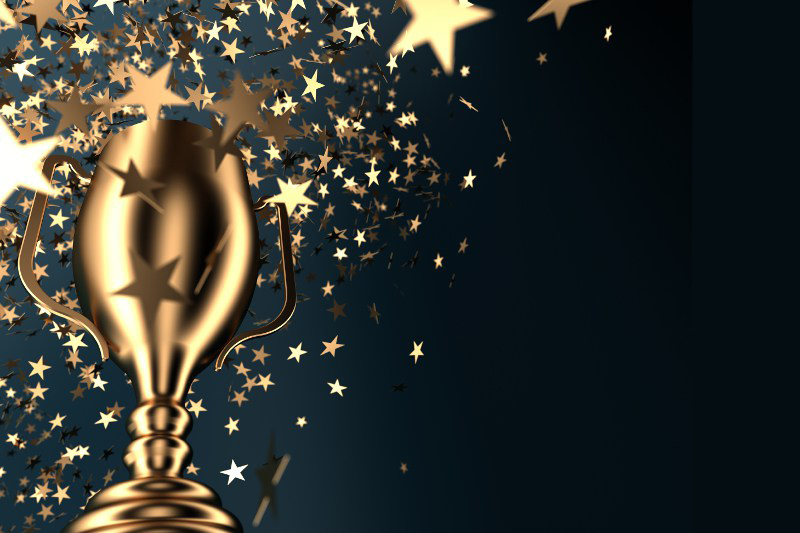 In this edition of Market Focus, we cover an award, grand openings, charitable causes and a new hire.

PARSIPPANY, N.J. — The Hydraulic Institute (HI) has recognized and honored Albert Huber, president of Patterson Pump Company, as its 2016 Lifetime Achievement Award recipient, according to a press release.

During his 33-year tenure as president of Patterson Pumps, Huber also devoted time to serving two terms as HI president and chairman of the board, the release noted, along with serving on numerous committees over his career.

A true champion of the pump industry and the Hydraulic Institute, Huber has helped HI maintain its global status as a premier organization for technical excellence, the release added.

Under his leadership, the release noted, HI began an organizational realignment towards addressing the pumping system, which was seen through an expansion of HI’s training and the creation of Pump Systems Matter, its educational subsidiary.

This realignment was also seen through the negotiation of energy efficiency standards with the Department of Energy, an activity led by Huber; these negotiations resulted in the 2016 DOE Commercial Industrial Rule which will affect pump system efficiencies for years to come, the release continued.

Within HI, this strategic shift to embrace the pump system is embedded in HI’s mission statement, the release added.

A leader and a statesman, Huber has been instrumental in developing people in his organization and in HI, helping to maintain the relationships that HI enjoys with Europump, having served as the primary HI liaison for many years, the release stated.

According to Michael Michaud, executive director of HI, “Al has made immeasurable personal contributions to the HI Board and, by encouraging the engagement of others at his company, he has made a positive impact on nearly every committee and activity of HI. We congratulate him on this well-deserved award and look forward to his continued involvement and leadership at Patterson Pumps and within HI.”

Featuring a 155-foot state-of-the-art tunnel with a lava foam bath, the release continued, the carwash gave away well over 3,500 free carwashes to Lewisville, Texas-area residents.

The event was very well received by the public with lines that stretched out to the street, the release stated.

At peak production, the carwash was able to wash over 135 cars per hour to keep pace with the long lines of customers that awaited their turn for their carwash experience, the release noted.

You can view an aerial drone and time-lapse video of the event here.

BLOOMINGTON, Ind. — Crew Carwash is partnering with the Monroe County Humane Association for its inaugural fundraising event at Crew’s new Bloomington location and will also host a ribbon-cutting ceremony on Friday, March 31st at 9 a.m. with members of the Bloomington Chamber of Commerce in attendance, according to a press release.

From March 31st to April 1st, Crew Carwash will provide a free Ultimate Wash, a $20 value, to any customer who comes by the Bloomington facility, located at 3430 W. 3rd St., the release continued.

Customers are encouraged to contribute cash or credit card donations, as Crew will donate 100 percent of all proceeds to the Monroe County Humane Association, the release stated.

“We are so excited to be a part of the Bloomington community and couldn’t think of a better way to celebrate our new location than by partnering with a local nonprofit organization,” said Sally Grant, executive vice president of Crew Carwash. “We are proud to team up with the Monroe County Humane Association and advocate for animal welfare.”

There will be therapy dogs at the Bloomington location throughout the day on Friday and Saturday, along with volunteers from the Humane Association, the release added.

Customers are encouraged to bring their furry friends with them to the carwash, as pets will receive free treats from Crew team members, the release noted.

Since 1956, the Monroe County Humane Association has worked to improve the lives of all animals by looking at the current needs of animals and creating programs to address those needs, the release stated.

To learn more about the Monroe County Humane Association, visit www.monroehumane.org or connect with them on Facebook or Twitter.

CHARLOTTE, N.C. — The popular and environmentally friendly Autobell® Car Wash Fundraising Program continues to assist charities, schools and other nonprofits in reaching their goals, according to a press release.

Through the program, the release continued, Autobell provides 501(c)(3) groups with $20 gift cards that do not expire and are redeemable at all Autobell locations in the Carolinas, Georgia, Virginia and Maryland; the nonprofits sell the cards at full price and keep 50 percent of the proceeds, the release stated.

According to the release, some notable Autobell fundraisers in 2016 included a Matthews, North Carolina, athletic booster club with proceeds of $25,600; a Concord, North Carolina, middle school that raised $10,788; an Alpharetta, Georgia, Boy Scout troop that garnered $4,845; and a Clover, South Carolina, high school band that brought in $4,250.

Nonprofits interested in the Autobell Fundraising Program should visit autobell.com or call 1-800-582-8096.

INDIANAPOLIS, Ind. — Standard Change-Makers, Inc. is pleased to announce and welcome Tom Kozlik as the new regional sales representative for the Western United States, according to a press release.

His duties will be working with distributors in all the industries the company serves, including laundry, carwash, vending, amusement and specialty markets, the release noted, in the all the states west of the Mississippi River plus Illinois, Wisconsin and Michigan.

“Tom Kozlik is a recognized leader in the currency change machine industry. I’m sure our customers have heard of him, worked with him, or are familiar with him and his work over the past 20 years. We are excited to have a person with his outstanding reputation join our sales team, and help us provide that knowledge and experience in the Western U.S. territory,” stated Standard Change-Makers President/CEO James McNutt, Jr.

Kozlik will be covering his territory from his office in Grand Rapids, Michigan, the release stated.

Feel free to contact him concerning any of your change machine or carwash entry system needs at [email protected] or 1-800-968-6955 x250.