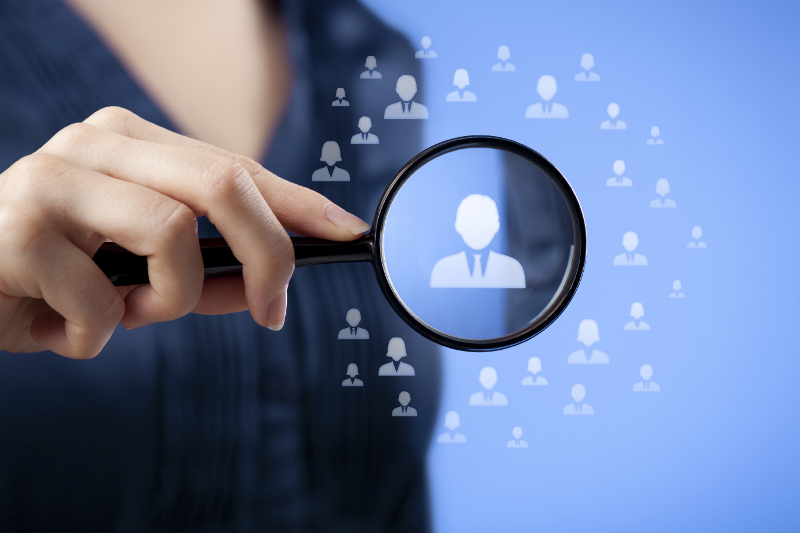 This week, we cover two key appointments, a grand opening, a fundraiser event and love bugs.

This week, we cover two key appointments, a grand opening, a fundraiser event and love bugs.

DENVER — International Car Wash Group (ICWG) has announced two key appointments to its leadership team, according to a press release.

Adkins is tasked with identifying, developing and implementing people practices and systems that enable ICWG brands to achieve best-in-industry performance, maximize growth and unlock talent potential throughout the enterprise, according to the press release.

In this role, added the release, she will draw upon 15 years of human resource expertise gained at such companies as PepsiCo, where she worked in progressive roles across several countries in Europe and the U.S.; Coffee & Bagel Brands; Arrow Electronics; and Encana Oil and Gas.

As stated in the release, Adkins’ past accomplishments, including improving talent acquisition, reducing turnover and spearheading the implementation of company-wide engagement initiatives to enhance culture and foster strong morale, were leading reasons for this appointment.

Goodman is a respected technology leader with 20 years of experience from large enterprises to startups, continued the press release.

According to the press release, Goodman is also a prolific inventor with 75-plus patents and a recognized author with over four dozen publications.

“We are very pleased to welcome both of these professionals to ICWG. Their strong and very relevant experience is the precise expertise we need as we set out to advance our growth and extend our global market leadership,” said Tom Mangas, CEO of ICWG.

AURORA, Colo. — On May 11, Dutch Car Wash celebrated the official grand opening of its state-of-the-art, $5 million express carwash facility in Aurora, Colorado, according to a press release.

Over 700 free carwashes were provided on the day of the event and Dutch has washed over 20,000 vehicles since its “soft opening” on March 16, added the release.

According to the press release, the total wash time — from wash entrance to exit — will average less than 2 minutes; every 20 seconds, another vehicle can be loaded onto the conveyor, which is important since this location has an average daily traffic count of over 85,000 vehicles and is one of the busiest carwash locations in the nation.

This eco-friendly carwash also has a water recovery system, which is designed to capture, filter and recycle close to 90 percent of its water, enabling Dutch Car Wash to be certified as WaterSavers® compliant.

Unlimited wash club packages start at $19.99 a month and carwashes for pay-per-visit customers start at $7.99.

AURORA, Colo. — The Colorado Mayhem Basketball team was able to raise $1,020 at its carwash fundraiser hosted by Wild Blue Car Wash’s Quincy location on May 25, according to a press release.

Wild Blue Car Wash donated 50% of its wash sales from the fundraiser’s duration to the group, while team members and volunteers vacuumed and dried cars for additional donations, added the release.

The money raised, noted the release, will help offset the cost of uniforms, equipment and traveling expenses.

“With the help and generosity of the Wild Blue Car Wash staff, we were able to exceed our goal for this year’s fundraising efforts,” expressed the Colorado Mayhem Basketball Club. “Our fundraising efforts will help with traveling, lodging and tournament fees in the month of July. These tournaments give our student athletes the opportunity to play in front of college coaches, which they wouldn’t be able to do if we didn’t travel to NCAA-certified events. A special ‘Thank You’ to Wild Blue Car Wash for allowing us to use your place of business to conduct our fundraiser. Your staff was amazing as always … the hospitality we received was exceptional. Our parents, coaches and kids had a blast. It was an honor on being selected to represent your business.”

Love bugs ‘worst in 20 years’ according to carwashes

NAPLES, Fla. — According to www.news-press.com, Ken Skizas, owner of Calypso Car Wash, and other carwash owners reported that business is up about 20% lately due to a heavy love-bug season.

“It’s the worst I’ve seen in 20 years here,” Skizas said of the stream of love-bug-splattered cars pulling into the carwash. “It’s been really, really bad.”

Cars driving through the Everglades in Central Florida have been hit especially hard, the article noted.

The Gulf Coast, stretching from Florida to Texas, is the primary habitat in the U.S. for love bugs, the article added.

Customers have been reporting that their cars are so covered with love bugs, they can’t see out the windshields, the article added.

For the past three weeks, another Auto Spa location on Pine Ridge Rd. has seen a steady stream of customers, the article noted.

“They say, ‘I just want my love bugs removed,’” said Alex Rivera, manager of the Pine Ridge location. “Business has increased a lot. It’s not slowing down.”

Rivera added that some cars are pitch black with dead bugs smeared across the windshield, the article stated.

“Since last week, they’ve just been coming, one car after another, just spattered on the front,” said Chad Merrifield, supervisor at Luv-A-Wash on Pine Ridge Rd.

At night, love bugs are attracted to a car’s lights, especially on highways, the article stated.

Skizas added that love bugs lay their eggs in rotting vegetation and cow manure, which give off carbon dioxide fumes — just like cars do, the article continued.

“And that’s what they’re looking for,” he explained of the love bugs. “That’s why you find them around highways and swamps.”

Skizas noted that no one chemical will completely take care of the problem, so getting the love bugs off cars requires “lots of elbow grease” from the carwash employees, the article added.